After the crash: Ethereum recovers much faster than Bitcoin

Sonali Phogat, who was seen on Bigg Boss 14 and also happens to be a BJP leader, recently filed a complaint to the police regarding a house robbery. Sonali Phogat’s house in Hisar, Haryana was robbed last week and the ex-contestant of Bigg Boss has stated massive loss in terms of cash, gold, and silver. As per her statement, Sonali locked her house in Haryana before leaving for Chandigarh and when she came back, the lock was broken and a lot of her valuables were missing. 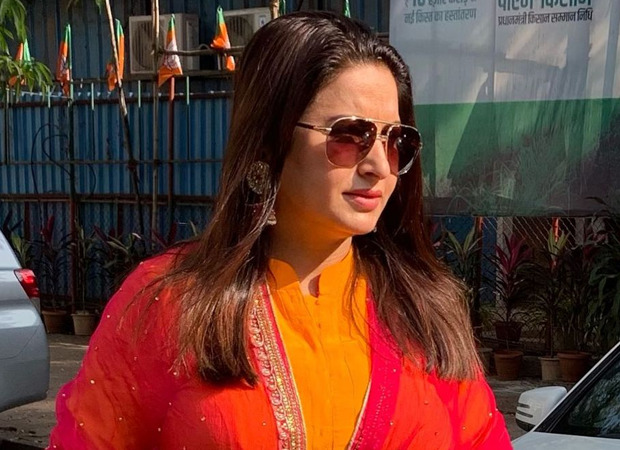 The list includes Rs. 10 lakhs cash, silverware including a silver pot and gold, a licensed revolver of .22 mm with 8 cartridges were missing. Sonali returned to Haryana on February 15 after she left for Chandigarh on February 9. While there are CCTV camera’s installed in the house, the robbers took the Digital Video Recorder (DVR) with them hence there is no access to the footages.

Also Read: Nikki Tamboli chided on Bigg Boss 14 for not understanding a task, refuses to do any tasks till the finale

Sallie Anderson
Sallie works as the Writer at World Weekly News. She likes to write about the latest trends going on in our world and share it with our readers.
Previous articleJacqueline Fernandez pays Rs. 6.78 lakhs to Priyanka Chopra as rent for her Juhu abode
Next articleUS State Department: Those responsible for the Erbil attack will be held accountable