The Spotify Annual Review 2021 is here! This is what he looks like this time

Alia Bhatt and Varun Dhawan made their Bollywood debut together in 2012 with the film Student of the Year. Later, they went on to display their onscreen chemistry with the film Humpty Sharma Ki Dulhania. Their pairing and the film was loved so much that the makers went ahead and made Badrinath Ki Dulhania, which was also well received. 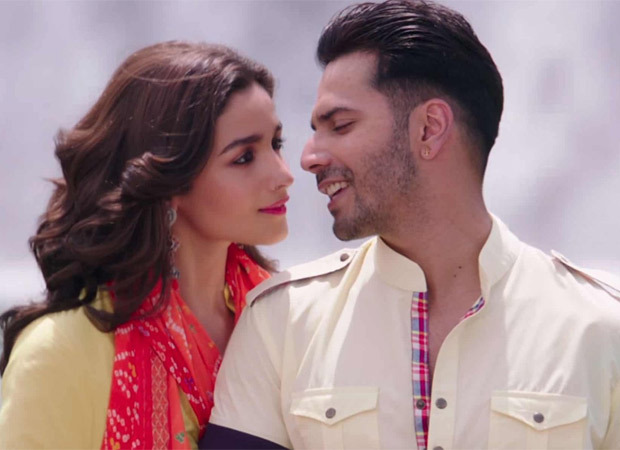 Today marks four years of Badrinath Ki Dulhania. To celebrate the film, Alia and Varun had a fun Instagram banter where they recreated a dialogue from their film through social media.

Alia and Varun also shared a screenshot of them having a video call with their director Shashank Khaitan. Sharing the picture, Alia wrote, "Here we are 4 years later, secretly discussing part 3." 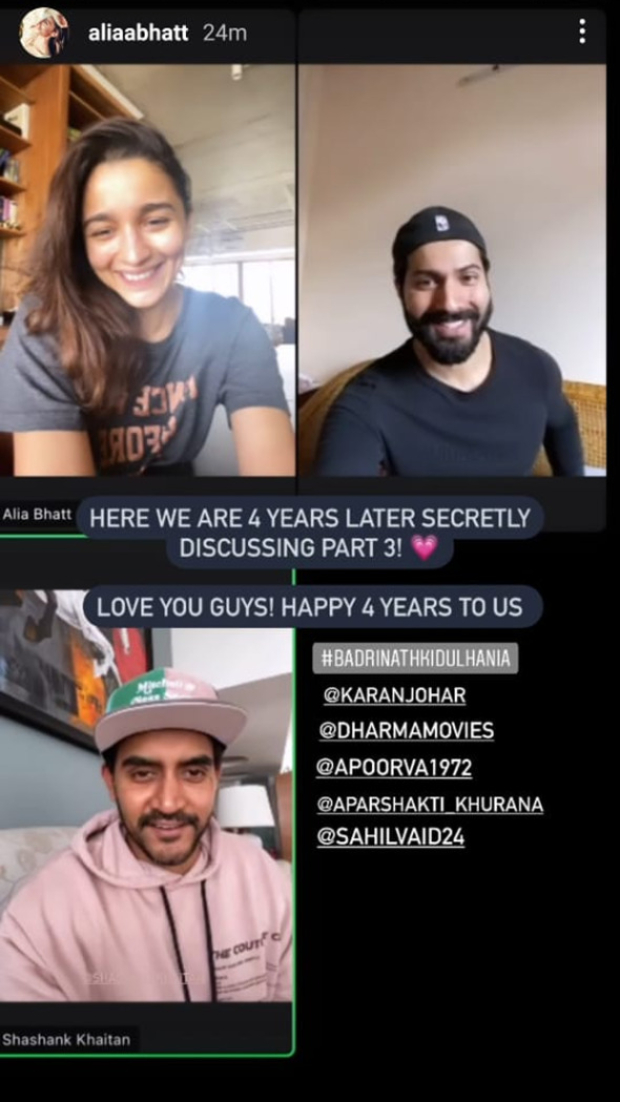 Meanwhile, Alia Bhatt who was shooting for Brahmastra and Gangubai Kathiawadi is currently under home quarantine after Ranbir Kapoor and Sanjay Leela Bhansali tested positive for Covid-19.

On the other hand, Varun Dhawan is shooting for Bhediya in Arunachal Pradesh. Directed by Amar Kaushik, the film also stars Kriti Sanon and is scheduled to release on April 14, 2022.

Sallie Anderson
Sallie works as the Writer at World Weekly News. She likes to write about the latest trends going on in our world and share it with our readers.
Previous articleKhatron Ke Khiladi 11: Naagin 5’s Sharad Malhotra approached for the show?
Next articleZareen Khan sets temperatures soaring as she poses in a bathtub