Another policeman from J&K was killed, which is minor daughter injured in attack

Amazon Prime India’s original series Tandav landed in controversies ever since its release in January. Multiple cases have been registered against the makers of the show and the platform for hurting sentiments of a particular community through the series. After the makers issued an unconditional apology in January, now Amazon Prime Video India has issued an unconditional official apology for unintentionally hurting sentiments. 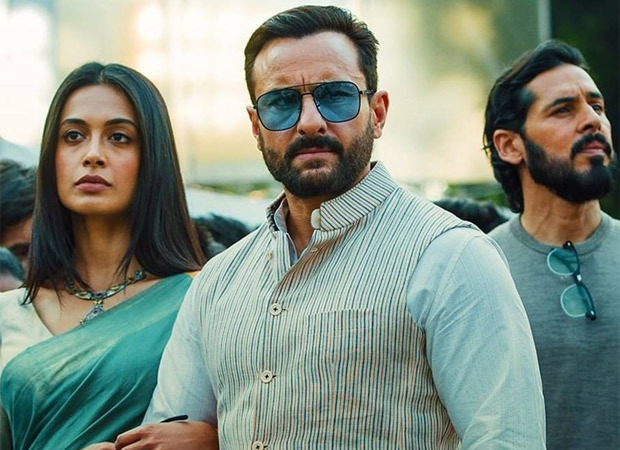 The statement read, “Amazon Prime Video again deeply regrets that viewers considered certain scenes to be objectionable in the recently launched fictional series Tandav. This was never our intention, and the scenes that were objected to were removed or edited when they were brought to our attention. We respect our viewers’ diverse beliefs and apologize unconditionally to anyone who felt hurt by these scenes. Our teams follow company content evaluation processes, which we acknowledge need to be constantly updated to better serve our audiences. We will continue to develop entertaining content with partners, while complying with the laws of India and respecting the diversity of culture and beliefs of our audiences”

Earlier in January, the makers had confirmed that they have deleted the objectionable scenes with the guidance and support of the Ministry of Information and Broadcasting.

Sallie Anderson
Sallie works as the Writer at World Weekly News. She likes to write about the latest trends going on in our world and share it with our readers.
Previous articleGame Of Thrones’ Indira Varma joins Ewan McGregor and Hayden Christiansen’s Obi-Wan Kenobi series at Disney+
Next articleShraddha Kapoor asks for THIS special birthday gift from dad, Shakti Kapoor, and it involves giving up something