Viewers could be in for a visual treat when two stars like Akshaye Khanna and Raveena Tandon clash as rivals on screen for the first time in Vijay Gutte’s Legacy. Being mounted on a monumental scale for a global audience, the exciting drama series would be shot across multiple countries bringing to screen the feud between the characters being portrayed by these two stars. 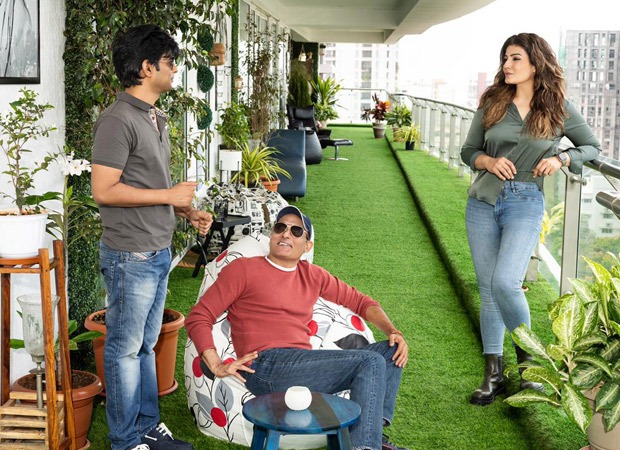 Directed by Vijay Gutte, known for his critically acclaimed venture The Accidental Prime Minister, Legacy marks the filmmaker's maiden outing on the OTT space, and the director's second association with Akshaye Khanna. Talking about the project, Akshaye Khanna shares, "It is refreshing to work on content that challenges our boundaries as an industry as a whole. Given the massive scale of the show, we are cognizant of the immense responsibility to deliver our bests to create a content piece the audience looks forward to. I'm glad legacy is going to be my first web series." 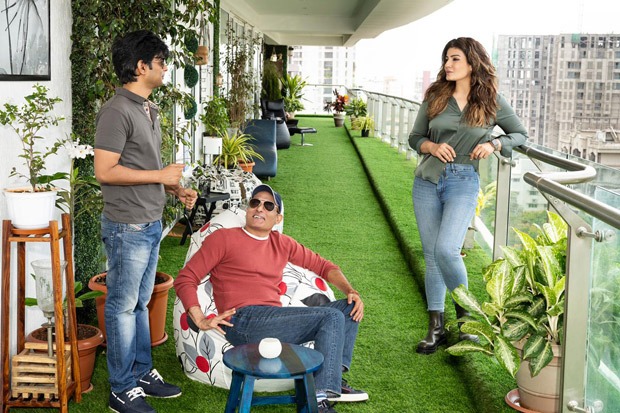 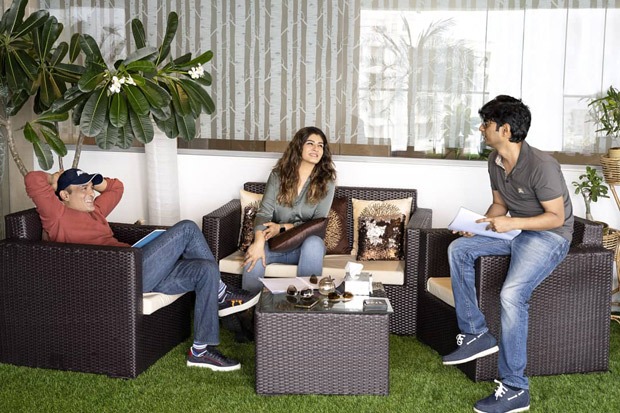 Raveena Tandon expresses her excitement saying, "Legacy presents an interesting tale of power struggle with an entertaining amount of drama, which grasped my attention. It is a fine work of content articulated interestingly to resonate with a global audience. I am excited to be associated with the show and looking forward to begin this journey."

Director Vijay Gutte shares, "I'm extremely excited about 'Legacy' for multiple reasons. It is an aspirational project mounted on a large scale reflecting upon the dark realities of the professional world. I am thrilled to be reuniting with Akshaye for this and exhilarated to have Raveena Tandon on board with us on this one. This talent powerhouse is set for an epic rivalry.”

Produced by After Studios, AA Films and Sunny Bakshi, Legacy starring Akshaye Khanna and Raveena Tandon in the leading roles, is directed by Vijay Gutte.

Sallie Anderson
Sallie works as the Writer at World Weekly News. She likes to write about the latest trends going on in our world and share it with our readers.
Previous articleArjun Kapoor splurges nearly Rs. 1 crore for his latest acquisition, the Land Rover Defender
Next articleBlood and Truth studio is working on a completely new IP for PS5