Akshay Kumar bows out of Mudassar Aziz’s next; Rajkummar Rao and Shraddha Kapoor step in

Accident in the home office: who is liable now?

SCOOP: Shankar and Ram Charan keen to get Salman Khan on board RC 15 to play a no-nonsense cop

Superstar Akshay Kumar is currently filming for Bachchan Pandey and has already begun putting a line-up for the next two years. His discipline and his attempt to finish 3-4 films in a year have helped him to do multiple projects annually. But since he’s one of the top stars, he gets inundated with scripts and hence, he has no choice but to let go of some of them. 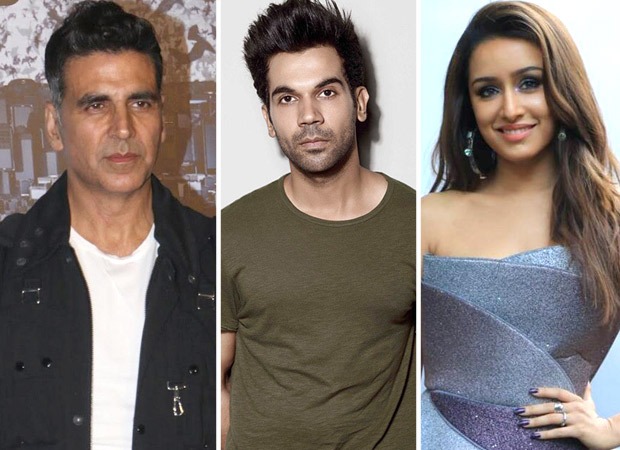 One such project that he had to unfortunately opt out of is director Mudassar Aziz’s next. It is produced by Jackky and Vashu Bhagnani, who are also producing his May 28 theatrical release, Bellbottom. In November 2019, the superstar had signed this film, which as per reports, is a light-hearted entertainer, just like Mudassar’s recent works like Happy Bhag Jayegi (2016), Happy Phirr Bhag Jayegi (2018) and Pati Patni Aur Woh (2019). A source says, “Due to conflicting schedules, Akshay has decided to move out of this film. He has instead collaborated with Jackky on Mission Lion.” It’ll be directed by Jagan Shakti, who directed the 2019 super-hit flick, Mission Mangal.

With Akshay Kumar out of the film, the makers of the film have brought on board Rajkummar Rao. Also, Shraddha Kapoor has bagged the female lead part. Both were last seen in the 2018 sleeper hit, Stree and might also be seen in the film’s prequel, Munjha, and Stree sequel. Both the films would not be shot anytime soon and their fans can meanwhile enjoy their chemistry in Mudassar’s next, which is expected to go floors this year itself.

Meanwhile, Rajkummar Rao’s immediate release is Roohi, which also belongs to the same universe as Stree and Munjha. Co-starring Janhvi Kapoor and Varun Sharma, the Hardik Mehta-horror comedy releases on March 11. In other words, it’s the film that’ll kickstart the post-lockdown phase of big films releasing in cinemas.

Sallie Anderson
Sallie works as the Writer at World Weekly News. She likes to write about the latest trends going on in our world and share it with our readers.
Previous articleMt Gox creditors will have the right to vote on the repayment plan
Next articleCyprus Defense Minister: Turkey has gone beyond the UN decisions on our cause