Akanksha Puri will be seen romancing Randeep Hooda in her next

Akanksha Puri who was in the headlines for exiting the show Vighnaharta Ganesh with her former role as Maa Parvati has yet again hit it big with the news of her romancing Randeep Hooda in her next. As Akanksha’s been busy shooting for her upcoming projects, it did leave the fans confused as to what’s next for her. Turns out the big news is out as Akanksha finally spills the beans and has finally let the cat out of the bag. The actress has just confirmed her new web series which is soon to be revealed. Not only this, the diva will be seen romancing Randeep Hooda in her about to unveil web series. 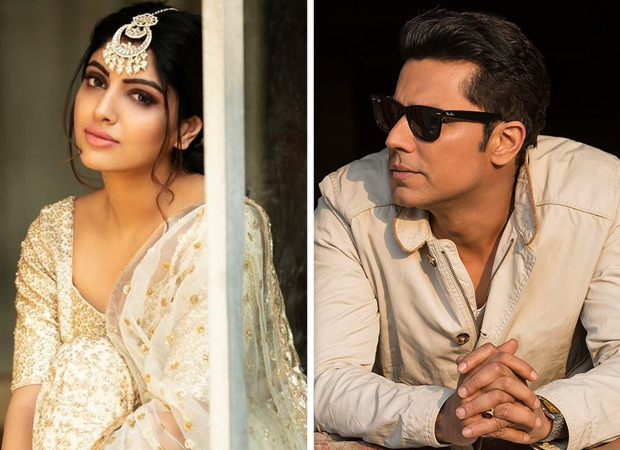 When asked about the same, Akanksha said, “Getting the project was a cake but getting to work with Randeep Hooda is surely a cherry on the cake I must say. What an incredible experience it was and what an honour too to work with such an ace, versatile and talented actor. I have been looking up to his performance and I mean I am truly blessed and grateful to have gotten to share the screen with him and I can’t wait for my fans to watch me in this web series as the role is not only far different from what they have witnessed but it’s far more exciting too so yes I feel blissful and happy.”

The shooting for the web series is almost at its last and the first look of the same will be released soon this year.

Sallie Anderson
Sallie works as the Writer at World Weekly News. She likes to write about the latest trends going on in our world and share it with our readers.
Previous articleMahaveer Jain joins hands with Dinesh Vijan to produce a family comedy starring Rajkummar Rao and Kriti Sanon
Next articleRakhi Sawant breaks ties with her husband, says she will end their marriage after tearing his letter on Bigg Boss 14