After stalling shoot of Bobby Deol’s film, farmers say they will not let the Deol family shoot in Punjab and Haryana

Earlier today, a group of protesting farmers stalled the shoot of the upcoming film Love Hostel which stars Bobby Deol, Vikrant Massey, and Sanya Malhotra. While the star cast was not present on the set, farmers arrived when the crew of the film was setting up their equipments and asked them to leave. 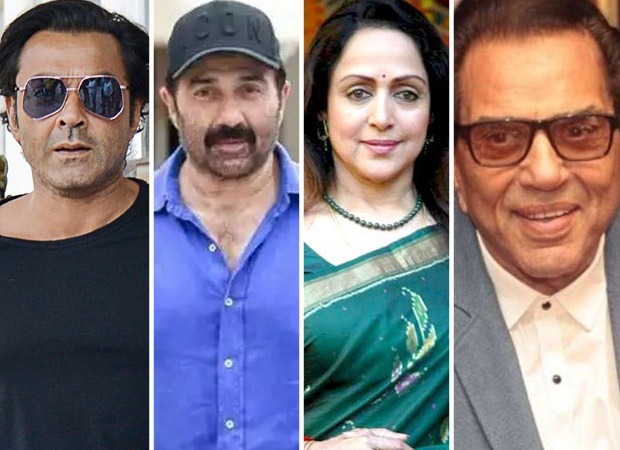 After the protest by the farmers, the crew wrapped up and left the site. Meanwhile, the farmers spoke to the local press and explained why they protested and asked the team to leave Patiala. A representative of the group while talking to the press said that Bobby Deol who is a part of the said film is a part of the Deol family who are close to the BJP. “Bobby Deol’s brother Sunny Deol is a BJP MP, mother Hema Malini is a BJP MP and father Dharmendra is a former MP of BJP,” the farmer said.

He said that the Deol family did not speak about the protest in the past two months, but were quick to tweet in the Government's favour right after popstar Rihanna's tweet. They also stressed on the recent tweet by Hema Malini where she commented on international celebrities tweeting on India's internal affairs, which the farmers’ found was against them and their protest.

In the said tweet, Hema Malini wrote, "Im intrigued by foreign celebrities to whom our glorious country, India, is just a name they have heard, boldly making statements about our internal happenings and policies! Wonder what they are trying to achieve, and more imptly, who are they trying to please?"

All this did not go down well with the farmers who have been protesting at the Singhu border demanding that the BJP ruled government at the Centre repeal the newly introduced farm laws.

The farmer representative further said that they will not let any member from the Deol family shoot in Punjab and Haryana and will not let them enter their state.

Sallie Anderson
Sallie works as the Writer at World Weekly News. She likes to write about the latest trends going on in our world and share it with our readers.
Previous articleHouthi violations of the UN truce escalate in western Yemen
Next articleViral Pictures: From Shehnaaz-Sidharth’s ‘wedding’ to Virushka’s baby girl Vamika, these 5 photos kept the phone buzzing