Lomaž: Everything will have to do a class higher than in August

Source: Tambiyev has already conducted the first training at Admiral, represented by Indras and Bucharest

The next year's Valentine's Day weekend will not be so romantic anymore as according to some reports, Aamir Khan's much-anticipated Laal Singh Chaddha has been postponed again and will now release only around mid-2022. The February slot is now believed to have been booked by a leading production banner for its yet-untitled upcoming relationship drama starring a top actress, and the announcement of that could arrive anytime soon. 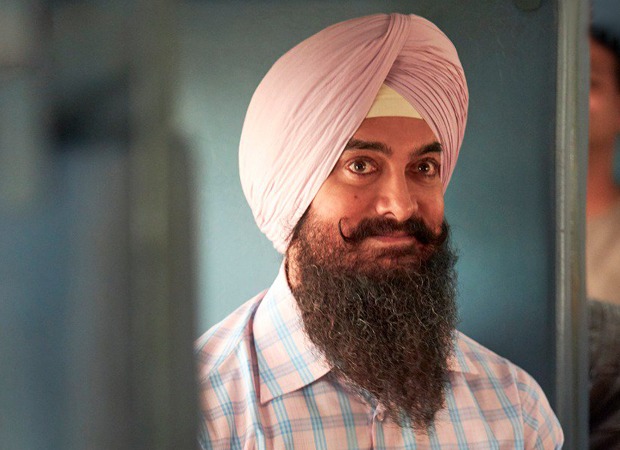 A close source revealed that Laal Singh Chaddha's post-production will take a lot of time. There's so much work pending in its post-production and it can no way be ready for a February release, said the source. It's a film made on a big canvas and requires at least six months of post-production work. Aamir and the makers don't want to compromise on the quality of the film and hence have collectively decided to postpone it again by 2-3 months to make it as envisioned. A new release date, however, is not locked yet, he further added.

For the unversed, this is the third time Laal Singh Chaddha has been delayed. The film was earlier slated to hit cinemas on Christmas 2020 but was postponed by a year due to a production halt owing to the COVID-19 pandemic. The second wave of the coronavirus this year further delayed the shooting plan, advancing the release to February 11, 2022.

Laal Singh Chaddha is the official remake of Tom Hanks' 1994 Hollywood classic Forrest Gump and chronicles the life story of a slow-witted but kind-hearted man from his childhood days (in 1968) to 2018. Produced by Aamir Khan Productions, Viacom18 Studios, and Paramount Pictures, the film that also stars Kareena Kapoor Khan, Naga Chaitanya and Mona Singh has reportedly been shot across 100 locations in India.

Sallie Anderson
Sallie works as the Writer at World Weekly News. She likes to write about the latest trends going on in our world and share it with our readers.
Previous articleBalaji Telefilms intends to reduce salaries of Ekta Kapoor, and mother Shobha Kapoor
Next articleA heinous crime in Egypt.. Gasoline was poured on him and burned in the middle of the street!