Argentina: investor tells how they would have stolen USD 100,000 in cryptocurrencies

IBM's latest working quantum computer will be used for this

Big Little Lies star Zoë Kravitz will make her directorial debut with upcoming thriller Pussy Island, starring Channing Tatum as the lead. It has been written by Kravitz along with E.T. Feigenbaum. Bruce Cohen, Tiffany Persons. Tatum’s Free Association will produce the film. 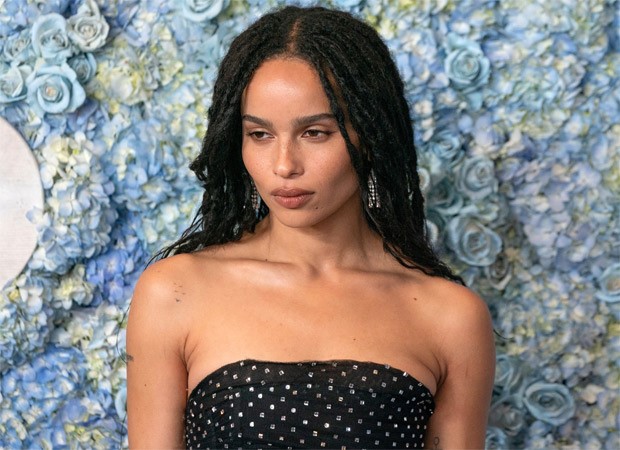 According to Deadline, “The film follows Frida as a young, clever, Los Angeles cocktail waitress who has her eyes set on the prize: philanthropist and tech mogul Slater King (Tatum). When she skillfully maneuvers her way into King’s inner circle and ultimately an intimate gathering on his private island, she is ready for a journey of a lifetime. Despite the epic setting, beautiful people, ever-flowing champagne, and late-night dance parties, Frida can sense that there’s more to this island than meets the eye. Something she can’t quite put her finger on. Something terrifying.”

The film is a co-production project, This Is Important, Free Association, and Bruce Cohen Productions. The makers plan to take the film on floor early next year. The location for the project is not revealed but an undisclosed island is being considered as the shoot location.

On the professional front, Zoë Kravitz is gearing up for her role as Catwoman opposite Robert Pattinson in The Batman. The film is helmed by Matt Reeves.

Sallie Anderson
Sallie works as the Writer at World Weekly News. She likes to write about the latest trends going on in our world and share it with our readers.
Previous articleSonu Sood turns saviour for Mr. Telangana, Sushil Gaekwad
Next articleTrending Entertainment News Today – Zareen Khan CLAIMS she was told to put on weight for Salman Khan’s Veer; Farhan Akhtar announces new release date of Toofan