World Weekly News
HomeAutomobileWe set off on a journey through VW prototypes, from the 80s...
Automobile

We set off on a journey through VW prototypes, from the 80s to 2018

Prototypes presented at the main motor shows create trends and test new solutions. In this article we go through the most emblematic creations of VW

The development of prototypes for presentation at events is something that has always been part of car manufacturers. In this way, brands can test paths for what could be the future design of their models, or try out solutions to later integrate into series production models.

Na creation of a concept car, there is no limit to imagination. So there are many models coming out of design offices that we can consider, at least, strange. All brands have them in their portfolios, but in this article we want to talk to you, in particular, about Volkswagen’s most bizarre creations. Do you still remember them?

Let’s start with the VW Scooter, a three-wheeled vehicle with a capacity for two passengers, conceived in 1986. Weighing only 635 kg and 40 hp of power, it had a design marked by coupe-style lines and by the doors of the gull wing type.

Also developed in 1986, Italdesign Machimoto looked straight out of a sci-fi movie, with the seat configuration to accommodate up to 6 passengers, the need for them to wear a helmet and the absence of a roof. It was built on top of the Golf GTi 16V platform.

Three years later, in 1989, VW introduced Futura. Again, gull-wing doors were used, but in this case to give access to two rows of benches. At the time, it already incorporated many equipment that we see in today’s cars, such as distance sensors, parking and braking assistance and electric parking brake.

It is already in the current century that the W12 Nardò, super sports, appears created to test the innovative 12-cylinder engine in W with 600 hp. It was the first to add this engine to VW’s Syncro 4WD all-wheel drive system. It reached 100 km/h in just 3.5 seconds and although it did not go into series production, the W12 engine was later fitted to some of the group’s models, including the Bugatti Veyron. 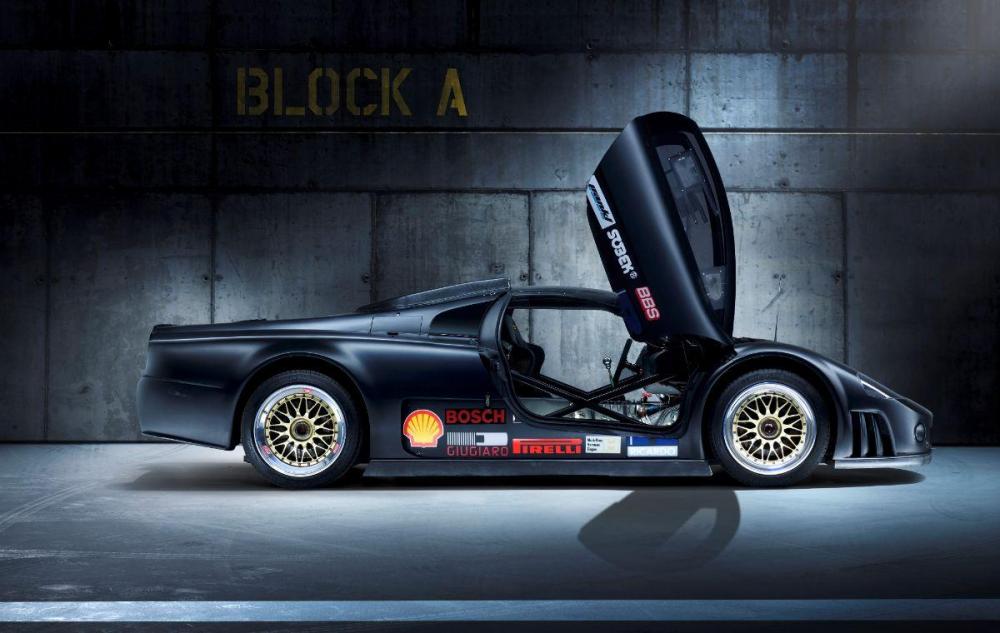 Inspired by the name of the Portuguese navigator Fernão de Magalhães, it was in 2002 that we got to know VW Magellan. A mix of SUV and saloon with capacity for six passengers in the 2+2+2 configuration, with all-wheel drive and pneumatic suspension.

The VW EcoRacer is a creation of 2005, with the aim of becoming the most economical sports car on the market. It had a diesel engine with 136 hp, which allowed it to reach 228 km/h, but the most curious were its roof and front window, which when removed allowed to switch between coupé, convertible or speedster configurations.

Much more recent, the XL Sport was also a sports car created with the premise of efficiency, but with a greater emphasis on speed. It became known in 2014 and had the particularity of being equipped with a two-cylinder Ducati engine. It reached 100 km/h in just 5.7 seconds.

Lastly, we talk about the Atlas Tanoak, unveiled at the 2018 New York Motor Show. A pick-up truck double-cab with all-wheel drive, equipped with a 276 hp V6 gasoline engine, whose series production should not take place, as VW seems not to be interested in entering the “war” of the pick-up market in the United States.

Sandra Loyd
Sandra is the Reporter working for World Weekly News. She loves to learn about the latest news from all around the world and share it with our readers.
Previous articleAlan Wake Remastered is listed for Nintendo Switch by the Brazilian Ministry of Justice
Next articleDHDL: Lions say no to the innovative Novus e-motorcycle from Braunschweig

Video: conductor leaves the stand towards a wall

Government will use IVAucher to lower fuel prices by 10 cents