Police and fire participation in the incident in Northampton

After the Australian actor Ruby Rose made allegations against the CW superhero TV series Batwoman show’s producers and actor Dougray Scott, the studio behind the series Warner Bros. Television, has sent out an aggressive response to the actress. 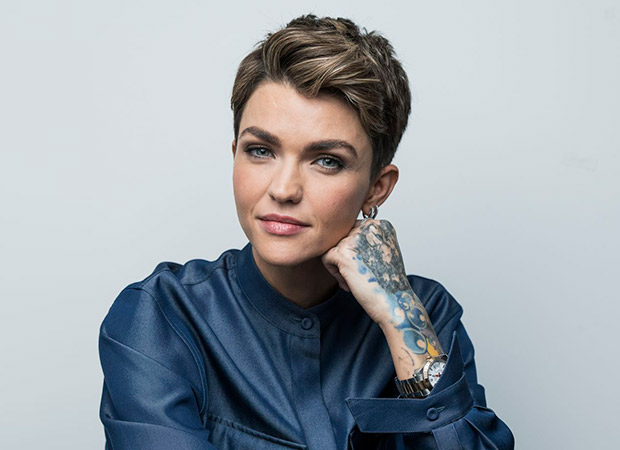 Warner Bros claimed what Ruby is saying is “revisionist history” and that she was indeed fired but it was due to complaints against her about “workplace behavior”.

As per Deadline, the statement made by the studio read, “Despite the revisionist history that Ruby Rose is now sharing online aimed at the producers, the cast and crew, the network, and the Studio, the truth is that Warner Bros. Television had decided not to exercise its option to engage Ruby for season two of Batwoman based on multiple complaints about workplace behavior that were extensively reviewed and handled privately out of respect for all concerned.”

Earlier, Rose wrote, “Enough is enough. I’m going to tell the whole world what really happened on that set. I will come for you so what happened to me never happens to another person again. And so I can finally take back my life and the truth. Shame on you.” She went on to accuse the producers of forcing her to return to work just 10 days after surgery post a stunt injury. She also detailed Dougray Scott’s alleged misconduct and abusive behavior towards women.

The actress left Batwoman, based on the queer DC super heroine developed by Caroline Dries, in May 2020, leaving fans perplexed. She did not reveal the reason back then, saying that this was not a decision she made lightly as she have the utmost respect for the cast, crew and everyone involved with the show in both Vancouver and in Los Angeles. Post Rose’s exit, the show got its new Batwoman in Javicia Leslie’s Ryan Wilder.

Also Read: Batwoman actress Ruby Rose reportedly exited the show as she was distressed by the long working hours

Sallie Anderson
Sallie works as the Writer at World Weekly News. She likes to write about the latest trends going on in our world and share it with our readers.
Previous articleAnanya Panday puts a hold on her shoots and endorsements for sometime after NCB questioning
Next articleAnanya Panday allowed to go home after three hours of intense grilling by Sameer Wankhede; told officers that she was unaware of weed being a drug