Disclosed: one in five patients leave some emergency rooms in England without treatment | NHS

The Cine & TV Artistes’ Association (CINTAA) recently conducted the Triennial Executive Committee elections for the years 2021 to 2024 after it strengthened its global presence by becoming a part of the executive committee of FIA. (International Federation of Actors). The Office Bearers were elected at the first meeting of the newly-elected executive committee, held on 6th August. 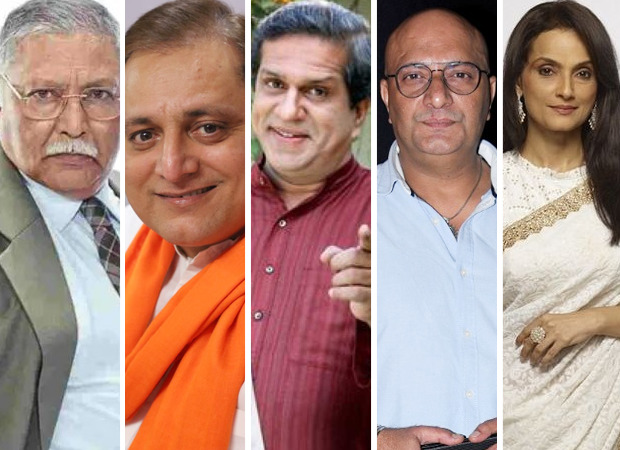 Amit Behl, General Secretary, was ecstatic with most of the executive committee members getting re-elected. "The members have reposed their trust and confidence once again and that is very heartening for all of us in the Executive committee. We commit ourselves to continue our work for the well-being of our members with the same zeal and dedication and not to forget mentioning that we owe a huge debt of gratitude to our outgoing Executive Committee members. We also welcome our new members, eminent actors of the likes of Jaya Bhattacharya, Tina Ghai, Vaishali Thakkar, and Vikas Verma," he stated.

Incidentally, CINTAA was recently unanimously elected in the FIA executive committee, adding one more feather to its overcrowded cap. FIA, to the uninitiated, is the World's largest body of performing artists, with representation in over 83 countries, while CINTAA is India's largest and oldest association of performers.

Sallie Anderson
Sallie works as the Writer at World Weekly News. She likes to write about the latest trends going on in our world and share it with our readers.
Previous articleRashami Desai sets the temperatures soaring with these HOT pictures
Next articleRhea Kapoor set to tie the knot with Karan Boolani at 10 pm tonight at Anil Kapoor’s residence