Developer Enhance has revealed two secret levels in the few-year-old game Tetris Effect.
So did the company to celebrate the anniversary of the puzzle franchise to celebrate. The first secret level is based on the famous Tetris game that appeared on the Game Boy in 1989. This level was previously available to people who participated in a Limited Weekend Ritual event. Getting the player level to level 50 now unlocks the Tetris 1989 level for good.The second secret level is called Tetris 1984 and is an ode to the original version of Tetris for the Electronika 60, which was created by Alexey Pajinov. Unlocking the level takes some effort: players must first enter a code with their controller. With the PlayStation controller, it’s: up, up, down, down, left, right, left, right, O, X. On Xbox or Oculus, it’s: up, up, down, down, left, right, left, right , B, A.

An empty screen will then appear, where the code 06061984 must be entered. This is only possible on consoles by connecting a keyboard via USB. Then the secret level will be unlocked. 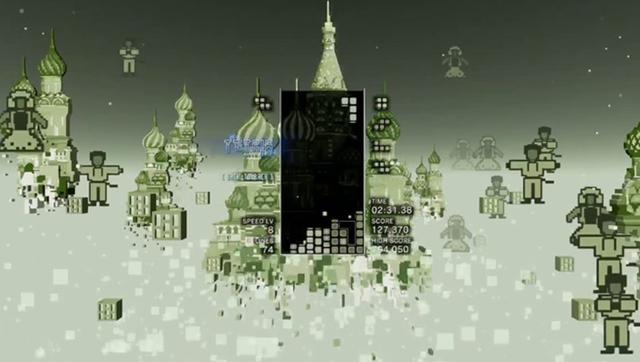 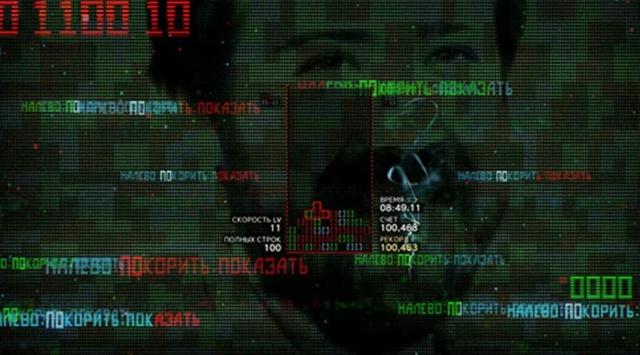 Adrian Ovalle
Adrian is working as the Editor at World Weekly News. He tries to provide our readers with the fastest news from all around the world before anywhere else.
Previous articleScarlet Nexus will be on Xbox Game Pass on launch day
Next article“My daughter is fine & back home (from hospital),” Boney Kapoor clears the air