In January this year, filmmaker Subhash Ghai had announced his next production venture titled 36 Farmhouse. The film will be produced under Ghai's banner Mukta Arts and will star Amol Parashar, Barkha Singh, Vijay Raaz, Sanjay Mishra, and Ashvini Kalsekar among others. 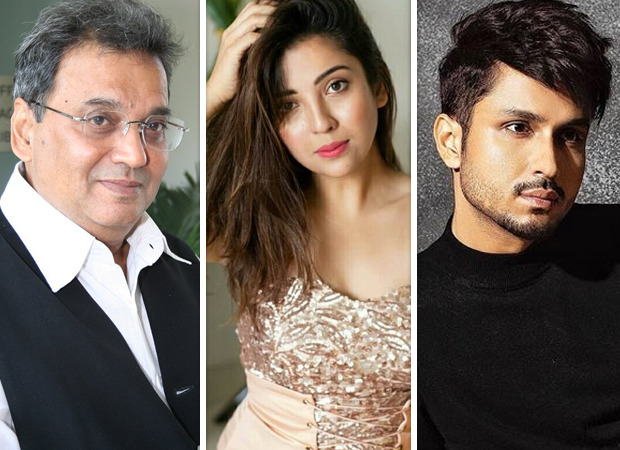 Earlier, Ghai had announced that the film will be directed by Vipul Mehta. However, according to recent reports the baton to direct the film has been passed on to Ram Ramesh Sharma. Sharma is known for directing films like Kaafiron ki Namaaz and Dhoop Haskar Boli. He is also credited as a writer for both projects. 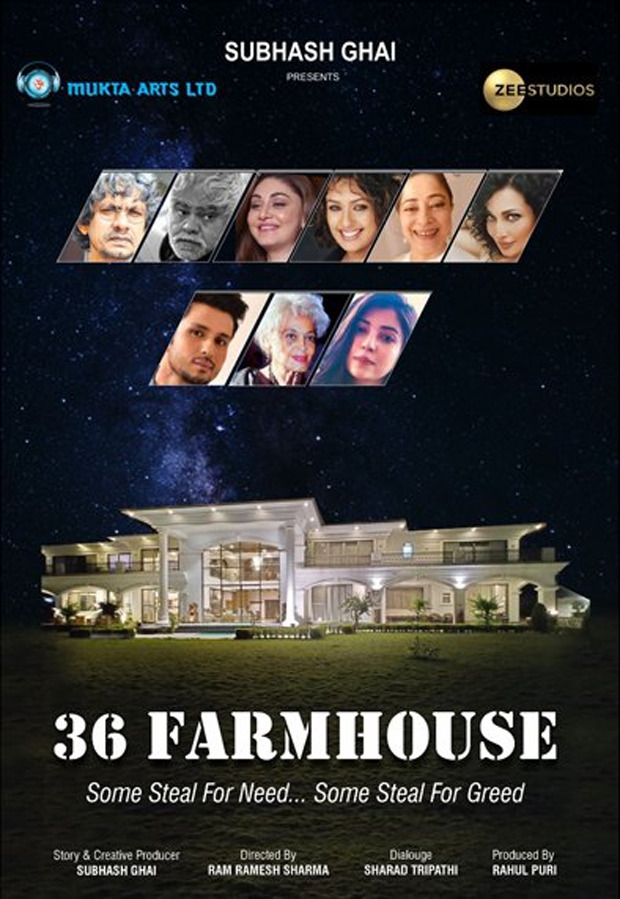 Subhash Ghai who has helmed films like Karz, Ram Lakhan, Taal, among others will be producing the film under Mukta arts in association with Zee Studios. In an earlier interview, Ghai had said that his banner will be taking three films on floors this year under the Mukta Searchlight films which has produced high concept low budget films like Iqbal, Joggers Park, Apna Sapna Money, etc in the past.

Sallie Anderson
Sallie works as the Writer at World Weekly News. She likes to write about the latest trends going on in our world and share it with our readers.
Previous articleGitHub-Issues gets new project management features
Next articleLaw School star Kim Bum in talks to join Rain starrer Korean drama Ghost Doctor