What are we playing this weekend? November 27 and 28

Superstar Shah Rukh Khan's son Aryan Khan was arrested in connection to drugs seized on a cruise by the Narcotics Control Bureau earlier this month. It's been few weeks since he was arrested along with several others. After his bail plea was rejected twice, Aryan Khan's case was adjourned for October 14. Once again the bail order was reserved until October 20. The young star kid is currently in Arthur Road jail until then. As per reports, he has been counselled in NCB custody and he has promised Zonal Director Sameer Wankhede that he will make him proud. 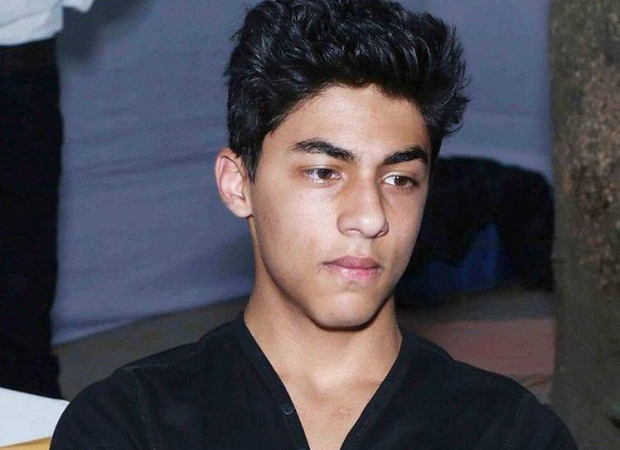 According to India Today, "Aryan Khan promised Sameer Wankhede, zonal director of NCB's Mumbai unit, that he would do good work and make him proud one day. The 23-year-old promised to help people from weaker sections of society. NCB sources said that Aryan Khan promised to be a good man after getting out of jail during the counselling. Aryan Khan and the others arrested in the case by the NCB were counselled by NGO workers and NCB officials including Sameer Wankhede."

Seven others were arrested including Munmun Dhamecha, Arbaaz Merchant, Ismeet Singh, Mohak Jaswal, Gomit Chopra, Nupur Satija, and Vikrant Chhokar. As per reports, a total of 20 people have been arrested.

Meanwhile, Aryan Khan will continue to remain in jail at least till October 20. The superstar's son's bail hearing was held at the special NDPS court on October 13 and 14. The court has reserved its order for October 20. Aryan and the other accused were arrested on October 3.

NCB had seized 13 grams of cocaine, 5 grams of MD (mephedrone), 21 grams of charas (small quantity), 22 pills of MDMA (ecstasy) (intermediate quantity), and Rs 1,33,000 at International Cruise Terminal, Mumbai. However, they had said in the court that no drugs were found on Aryan Khan but they discovered a small quantity of contrabands on the co-accused.

Sallie Anderson
Sallie works as the Writer at World Weekly News. She likes to write about the latest trends going on in our world and share it with our readers.
Previous articleThumbs up: Elon Musk is happy about Dogecoin update
Next articleAkshay Kumar thanks retired Army officer for pointing out mistake in the Gorkha poster

ABOUT US
World Weekly News - We believe in improving our expertise sufficient reason for the job that we perform; we learn reasons for that which we love most. We relate to these readers and that in itself places us apart from other information programs.
Contact us: [email protected]eklynews.com
FOLLOW US
World Weekly News © 2021
Go to mobile version