World Weekly News Latest News from all around the World
Home Entertainment Bollywood SCOOP: Ajay Devgn to be paid Rs. 125 crores for his digital debut Rudra – The Edge Of Darkness 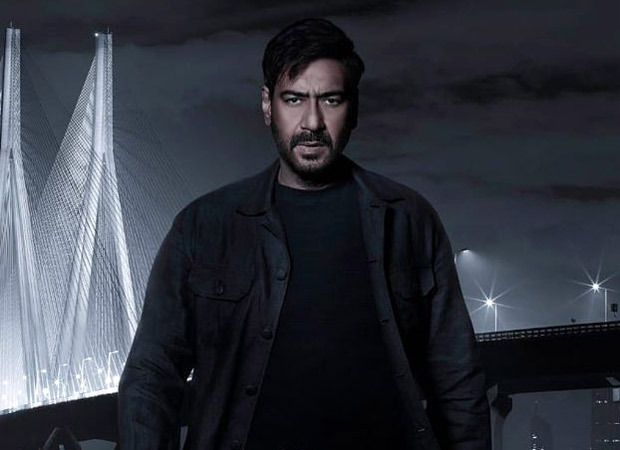 In July, Ajay Devgn starts shooting for his digital debut, Rudra, which is the official remake of the British show, Luther. The versatile actor will be seen in a very intense avatar and will finish shooting for this ambitious show within a span of two months. Bollywood Hungama has learnt that Ajay has been paid a bomb for his OTT debut.

"Ajay Devgn shares an extraordinary rapport with the Star Network, which is the reason why even Bhuj is premiering on Hotstar. He has also inked the satellite deal with the network that's been active for the last 5 years. When the network came to him with the offer of a digital debut, it was an instant yes," a trade source told Bollywood Hungama. The trade source added saying that the actor has however charged a huge sum to transition to the small screen.

"Ajay Devgn is on a career high following the epic success of Tanhaji and he has been paid Rs. 125 crores for this limited episode series. With this, he joined the elite list of highest paid actors on OTT platforms alongside Hrithik Roshan and Akshay Kumar. The Rs. 125 crore deal also includes some cross promotional activities for the Star Network like promo shoots, social media posts, appearances on reality shows etc.," the trade source said.

On an average, he would be charging Rs. 2 crores per episode. Interestingly, Hrithik and Akshay too have followed the similar strategy of charging a bomb for their digital debut and the platforms at present are more than happy to spend money to bring superstars on their platform, as their idea is to increase the reach of OTT in the interiors of India. The 3 A-Listers are actually the three highest paid actors on OTT platforms. Rudra is directed by Rajesh Mapuskar and will premiere by the end of 2021.