Road Trip: From Alaska to Tierra del Fuego aboard a 1956 Citroën Traction Avant

From the muscular front to the big screen inside: Kia unveils the new Sportage

Already on the road to “L’Aventure Citroen Earth America”. This is an adventurous journey that will be led by two adventurers who will set off on a “roadtrip” across the American continent aboard a 1956 Traction Avant 11B that also has already traveled through Portugal.

This trip aims to draw attention to climate problems and the situation of indigenous populations.

Last Wednesday On thursday, May 26, “L’Aventure Citroën Terra America” departed from the Citroen Conservatory, in Aulnay-sous-Bois (France) towards the American continent , to then cross Alaska towards Ushuaia, passing through 14 countries. The crossing will take place between July 2021 and January 2023.

See here the video of the departure in France:

Aboard the 1956 Traction Avant 11B are two female adventurers who joined this “roadtrip” to tour the longest road in the world, the famous Pan-American Highway.

The Traction Avant is a legendary automobile. In addition to its unique transmission mode, it combined the most modern solutions of the time in the same vehicle, including a monocoque steel structure, hydraulic brakes and an independent four-wheel suspension. Launched in 1934, its robustness and mechanical simplicity made the Traction Avant a vehicle still notable today in terms of use in raids, more than 80 years later. Its charm has grown over the years, all over the world.

In the spirit of the Citroën Crusades, this unprecedented journey, made through time and the history of the Americas, aims to sensitize the world to the fate of 21 indigenous peoples, which are found along the 40,000 km of the route, in 14 countries crossed over three stages, between July 2021 and January 2023.

The brand began carrying out the “Citroen Crusades” in the 1920s, promoted by André Citroen and which testify to the importance of the automobile as a means of exploring the world and bringing people together.

The Citroen Conservatory is an emblematic place that preserves the most important international collection of Citroen vehicles, with 280 pieces on display, as is the example of the Traction Avant, presented in 1934 and rec ordated for its robustness and mechanical simplicity that make this car legendary.

At the wheel of this iconic car is Fanny Adam, a curious young woman, determined and sensitive to the indigenous cause. Accompanying her is Gaëlle Paillart, co-pilot responsible for the collection of images, who will later be replaced by Maéva Bardy, who will assume from there to Ushuaia, the role of navigator and also responsible for the collection of images for this expedition.

“L’Aventure Citroen” will ensure the preparation of the vehicle and technical support throughout the trip. 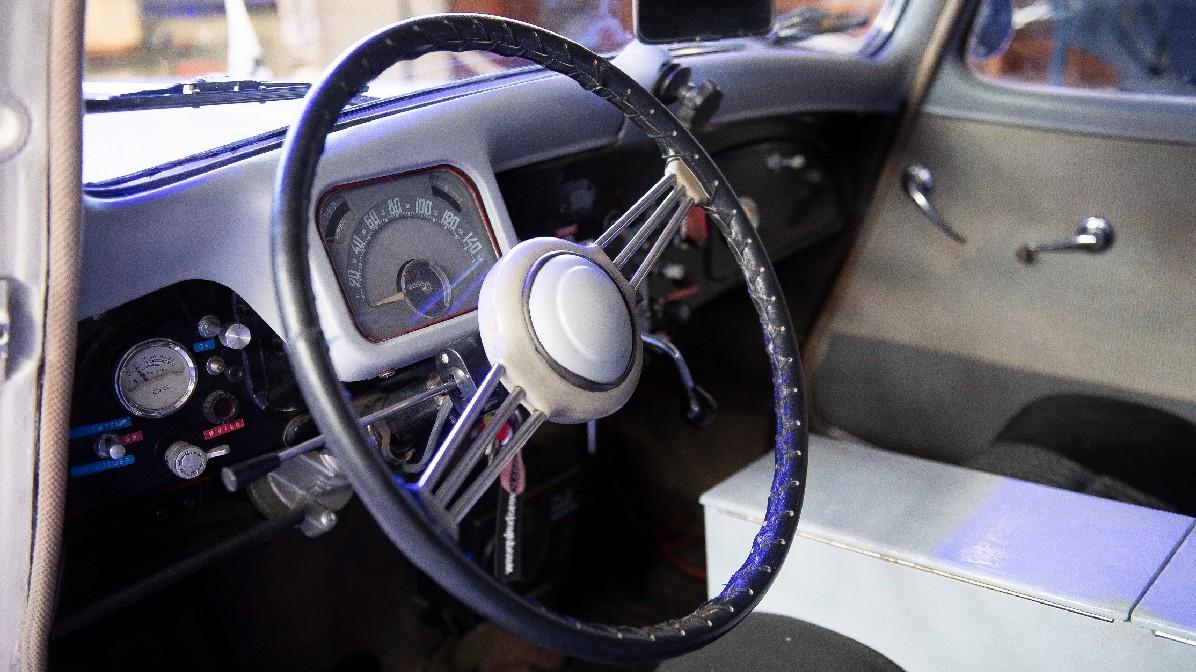 Sandra Loyd
Sandra is the Reporter working for World Weekly News. She loves to learn about the latest news from all around the world and share it with our readers.
Previous articlePorziņģis: I just do what the team needs the most and stay ready for the crucial moment
Next articleNew official Nintendo survey hints at what WarioWare updates are on the way