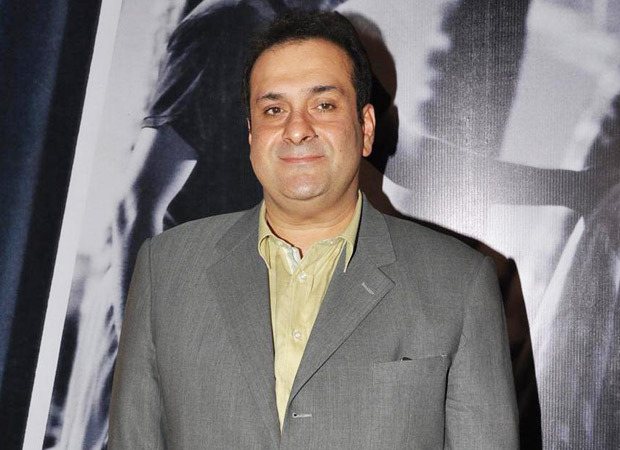 Randhir Kapoor confirmed the news with a news portal and said that the doctors tried their best to save him, but could not. While the family awaits for his body at the hospital, the details regarding his last rites are yet to be revealed. Less than a year ago, the Kapoor family dealt with Rishi Kapoor’s sudden demise where he succumbed to Leukemia. Neetu Kapoor took to her Instagram to share the news.

Sallie Anderson
Sallie works as the Writer at World Weekly News. She likes to write about the latest trends going on in our world and share it with our readers.
Previous articleSalman Khan and Katrina Kaif to kick off Tiger 3 in Mumbai in March followed by Europe schedule in June 2021
Next articleÄscher, AZ-OOR, Azzurro – does everyone say what they want?