Rhea Kapoor to get married to Karan Boolani on August 14

Samsung would grab TSMC customers with $ 100 billion in cash

Anil Kapoor and Sunita Kapoor’s daughter and producer Rhea Kapoor is all set to tie the knot with boyfriend Karan Boolani. The couple will reportedly be getting married in an intimate ceremony at the Kapoor’s Juhu residence on August 14. The wedding rituals will be held in the presence of family members and close friends. 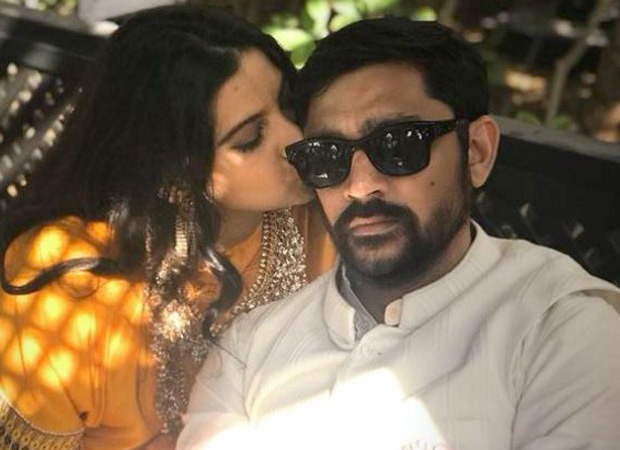 As per reports, the wedding celebrations are likely to go on for two-three days. Rhea and Karan have been been in a relationship for the past 13 years. Karan is a filmmaker with many ad commercials to his credit. He also assisted in the film Aisha which was produced by Rhea with Sonam Kapoor as the lead.

Meanwhile, Sonam Kapoor had returned to Mumbai from London in July after a year. Her husband Anand Ahuja has also reached Mumbai. Sonam and Anand had tied the knot in 2018 in a grand ceremony attended by several Bollywood personalities.

Sallie Anderson
Sallie works as the Writer at World Weekly News. She likes to write about the latest trends going on in our world and share it with our readers.
Previous articleAkarsh Khurana, Sunny Khanna and Vikas Sharma acquire Hindi remake rights of Kannada film Sankashta Kara Ganapathi
Next articleIndian Idol 12 Grand Finale: Pawandeep Rajan promises a treat for retro Hindi film music lovers on the D-Day