World Weekly News Latest News from all around the World
Home World Report: “Republicans” reject Biden's lifting of sanctions on Iran without referring to Congress 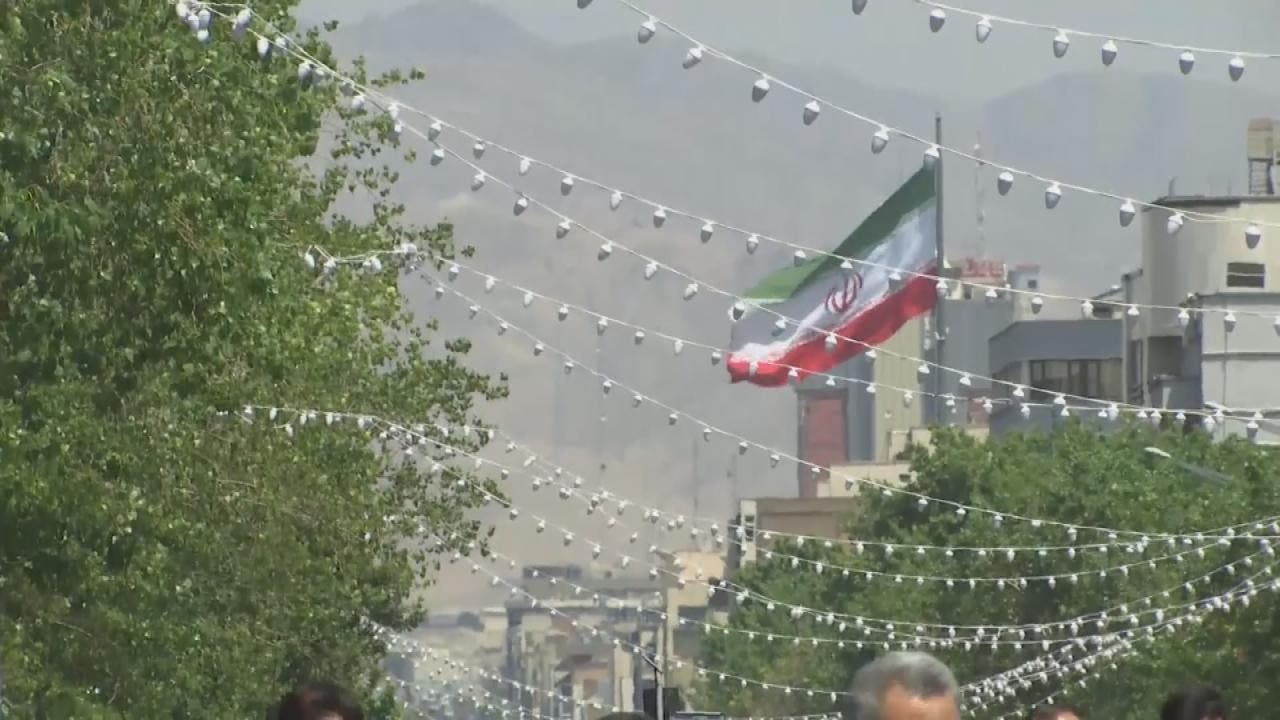 The American “Washington Free Beacon” website said that Republican lawmakers are objecting to the administration of US President Joe Biden lifting sanctions on Iran without notifying Congress. Biden lifted sanctions on entities linked to Iran.

Earlier this month, the US Treasury removed 3 former Iranian government officials and two companies from its sanctions list, as they were previously included in it because of their role

Congressional Republican foreign policy leaders earlier formally told the Biden administration that they would not be bound by any new agreement with Iran that promises relief from harsh economic sanctions, according to exclusive information obtained by The Washington Free Beacon. The message is an indication that any new Iran deal will suffer from the same weaknesses as the original 2015 agreement, which the Obama administration did not submit to Congress for approval, which means that the deal was never ratified as a formal treaty, thus paving the way for it. The Trump administration could easily undo it in 2018.

In the letter led by Republican Representatives Jim Banks and Joe Wilson, they said, “As members In Congress, an equal branch of the federal government, we do not consider ourselves bound by executive agreements intended to make commitments on behalf of the United States Congress.”

The message represents opening shots in the Republican Party’s growing effort to interfere with the Biden administration’s ongoing diplomatic efforts with Iran, which are being conducted without interference from Democrats and Republicans.