The much anticipated film '83 directed by Kabir Khan will be released in theatres on December 24, 2021. Ahead of its theatrical release, the film will have its World Premiere on December 1 at Saudi Arabia's Red Sea International Film Festival. The film starring Ranveer Singh as Kapil Dev and Deepika Padukone as Romi Dev will be the closing film of the festival. Kabir Khan, Kapil Dev, and Deepika Padukone will be attending the World Premiere of the film. 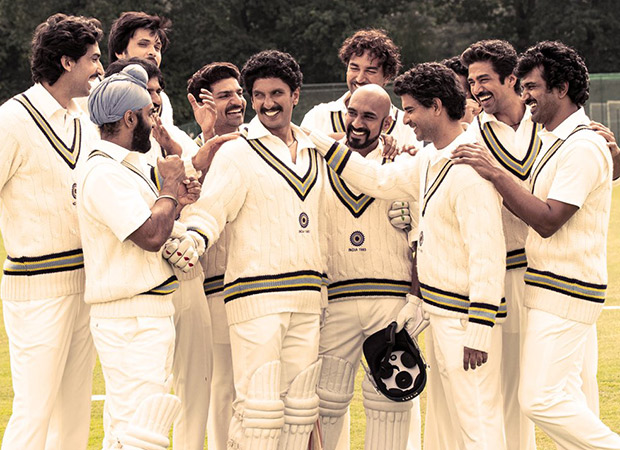 The teaser of the film was released a couple of days ago and has only raised the excitement around the film. The trailer of the film is expected to be released on November 30.

ALSO READ: Ranveer Singh’s ’83 and Keanu Reeves and Priyanka Chopra starrer The Matrix Resurrections to clash at the Box Office this Christmas

Sallie Anderson
Sallie works as the Writer at World Weekly News. She likes to write about the latest trends going on in our world and share it with our readers.
Previous articleNeil Bhatt-Aishwarya Sharma Haldi ceremony: The lovebirds’ chemistry as they apply haldi to each other will make you root for NeilKiAish! [PICS]
Next articleArunachal Pradesh Government signs Sanjay Dutt as brand ambassador, Rahul Mittra as brand advisor’

ChivoLeaks: this is how Chivo, El Salvador's Bitcoin wallet would work