After Marzouki's statements, a Tunisian court opens an investigation

The top 2 grossers of 2019 were Kabir Singh, directed by Sandeep Reddy Vanga and War, directed by Siddharth Anand. And now both these filmmakers are going to come up with two exciting films in 2022 and what’s more, both films would be releasing too close to each other in cinemas. 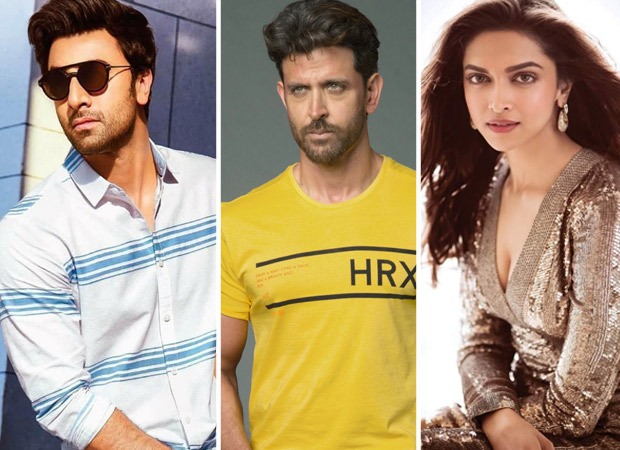 Siddharth Anand is busy shooting for Pathan at present, starring Shah Rukh Khan, Deepika Padukone and John Abraham. After wrapping up this Yash Raj Films (YRF) production, he’ll move on to Fighter. This aerial action flick reunites him with his War and Bang Bang (2014) actor Hrithik Roshan and also his Pathan heroine, Deepika Padukone. The film was announced on Hrithik Roshan’s birthday this year, on January 10, and it immediately led to a lot of excitement. The same day, the makers also revealed that the film would release on September 30, 2022, to take advantage of the Gandhi Jayanti national holiday on Sunday, October 2. Coincidentally, the last 2 films of Siddharth Anand and Hrithik Roshan together also released in the same week.

Meanwhile, today, it was announced that the much talked about film Animal, directed by Sandeep Reddy Vanga, would release on Dussehra 2022. The holy festival, however, falls on Wednesday October 5. In other words, Animal would release 5 days after the release of Fighter!

Animal is also a biggie and its teaser video, which was released on the first day of 2021, created frenzy. Its star cast, comprising Ranbir Kapoor, Parineeti Chopra, Anil Kapoor and Bobby Deol, also added to the excitement. And the fact that it’s the next film of Sandeep Reddy Vanga, after the monstrous Kabir Singh, which collected Rs. 278.24 crore, has made Animal a hot commodity.

We have seen two big films releasing together but such an arrangement is rare. It’ll be interesting to see how both these films manage to excel at the box office and most importantly, manage to get adequate screens.

Sallie Anderson
Sallie works as the Writer at World Weekly News. She likes to write about the latest trends going on in our world and share it with our readers.
Previous articleIndian Idol 12: Aditya Narayan opens up on why Bharti Singh and Haarsh Limbachiyaa took over his hosting duties
Next articleMumbai court issues bailable warrant against Kangana Ranaut in defamation case filed by Javed Akhtar