Follow the plan to convert the largest bitcoin fund into ETFs

Filmmaker Rajkumar Santoshi is all set to launch her daughter Tanisha Santoshi in his next directorial venture, Gandhi vs Godse. It is a period drama based on noted writer Asghar Wajahat’s play. 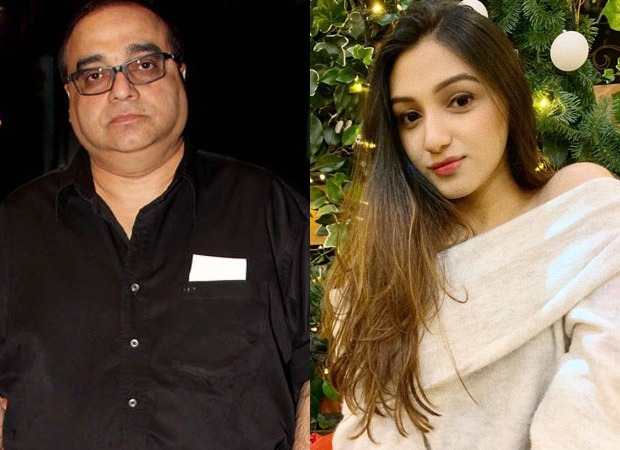 Asghar’s play revolves around cultural assimilation, communal issues, democracy and development, which is set in a fictional world where Mahatma Gandhi survives the January 30, 1948 attack by Nathuram Godse. The play sees him in conversation with Godse, who is held in prison.

Talking about the cast, a daily reported that Rajkumar Santoshi has appointed a bunch of theatre-actors to play various crucial roles related to the freedom movement which includes newcomer Anuj Saini, who is cast opposite Tanisha. She plays the role of a youngster who meets Gandhi. Rajkumar, who is keeping the project under wraps, shot for it in Bhopal and Mumbai.

In a conversation with a tabloid, Rajkumar said that he is travelling and currently in Chennai so he won’t talk about it much. He also said that Tanisha is a part of it and has a crucial yet interesting role in the film. The film is in post-production and he is planning to unveil more details after October 1, probably on Gandhi Jayanti. The musical score will be given by AR Rahman.

Also Read: Ananya Panday is a hot mess in black bikini top while on vacation in Maldives

Sallie Anderson
Sallie works as the Writer at World Weekly News. She likes to write about the latest trends going on in our world and share it with our readers.
Previous articleBTS leave for NYC and ARMY cannot keep calm as Kim Taehyung turns airport into his runway again; trend ‘Fashion Icon V’ – view tweets
Next articleRajkummar Rao and Kriti Sanon starrer Hum Do Humare Do to directly premiere on Disney+ Hotstar