Pen Studios clarifies that their films Gangubai Kathiawadi, RRR and Attack will be released in Cinemas

While Akshay Kumar’s Bellbottom became the first Hindi film to take the theatrical release route post the devastating second wave of the pandemic, not all movie makers have been completely convinced to take this risk. While several films still continue to take the OTT route, there have been rumours of some big-ticket films also opting to take the direct-to-digital route. 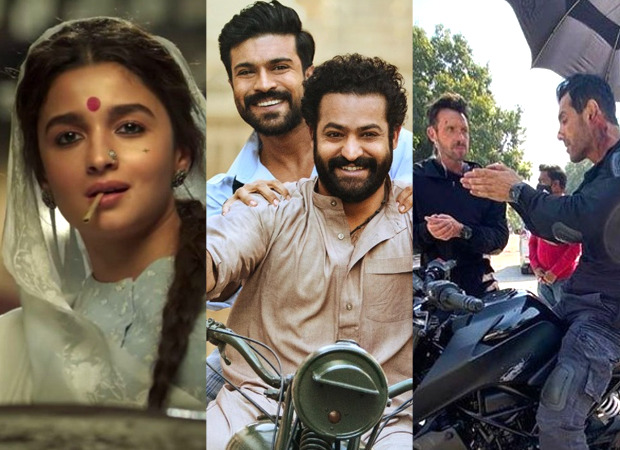 Now, Pen Studios who is backing films like Gangubai Kathiawadi, Attack and RRR have cleared the air around the direct-to-digital release of their films. The Studio has clarified that their films will release only in theatres.

“We would like to clarify that Gangubai Kathiawadi, RRR, and Attack will release in cinemas. There have been several rumours doing rounds about these films releasing on OTT platforms before cinemas which are untrue. These magnum opus films are made for the big screen experience and would be releasing in theatres,” read the statement by Pen Studios.

We would like to clarify that Gangubai Kathiawadi, RRR and Attack will release in cinemas.

Sanjay Leela Bhansali’s Gangubai Kathiawadi stars Alia Bhatt in the lead while Attack stars John Abraham and Rakul Preet Singh. As for the magnum opus RRR, it is one of the most awaited films and stars Ram Charan, Jr NTR, Ajay Devgn, and Alia Bhatt.

Sallie Anderson
Sallie works as the Writer at World Weekly News. She likes to write about the latest trends going on in our world and share it with our readers.
Previous articleAkshay Kumar’s mother Aruna Bhatia passes away
Next articleShocking video .. Taliban flog Afghan women with whips!