It’s not just a flood, fool!

Deepika Padukone and Hrithik Roshan have always maintained that they wanted to work together. But till date, they haven't been seen sharing screen space ever. But in 2021, it will all change and now, we hear that they have signed not one but two big projects together. Hrithik and Deepika have already announced their next - Siddharth Anand's Fighter which will showcase their jodi for the first time. Last week, there were reports that they are also starring in Madhu Mantena's version of Ramayana, that too in 3D. 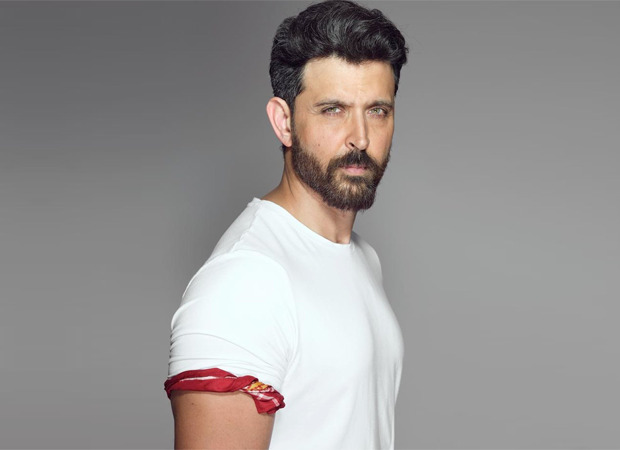 Ever since the news went viral on the Internet, Kangana fans have targeted Hrithik and claimed he shouldn't play Ram on screen. Little do they know that Hrithik has a different role in the mytho-drama. A source shares, "Duggu had been in talks to play an important role in Deepika's Draupadi which was a modern retelling of the epic Mahabharat. But that film will happen later. Mantena is bankrolling Ramayana first and Hrithik will play Ravan's role in the epic period drama."

Incidentally, T-Series is also producing Adipurush which has Prabhas playing Ram, Kriti Sanon essaying Sita's role and Saif Ali Khan stepping in as Ravan. Now, it will be Hrithik vs Saif at the plexes as they play the same role in different projects. And what's more interesting? Hrithik and Saif will also be seen together in Vikram Vedha remake.

Sallie Anderson
Sallie works as the Writer at World Weekly News. She likes to write about the latest trends going on in our world and share it with our readers.
Previous articleVideo: BMW X6M tests arguments against Jaguar F-Pace SVR Lister
Next articleBigg Boss 14, Weekend Ka Vaar, Preview: Rahul Vaidya REVEALS he would marry Rubina Dilaik during Aly and Devoleena’s chat show