Nintendo will air an E3 Direct on Tuesday, June 15

Ubisoft is creating a 'hybrid' work situation this year

Nintendo will broadcast a new Nintendo Direct on Tuesday, June 15 at 6:00 PM CET.
The presentation contains approximately 40 minutes of information about Nintendo Switch games, the majority of which will be released in 2021. This is followed by three hours of Nintendo Treehouse Live presentations featuring various upcoming Switch games. All content is available on Nintendo’s YouTube channel.Nintendo was one of the last major game companies yet to reveal its E3 plans. The company reports that it will be filling out its entire virtual E3 presence on June 15. Which games will be shown has not been reported.There have been rumors for some time about a new model of the Nintendo Switch, which has a 4k resolution on television. could display. According to recent rumors, the model will be unveiled before E3 – possibly tomorrow. However, this has not been confirmed by Nintendo itself. 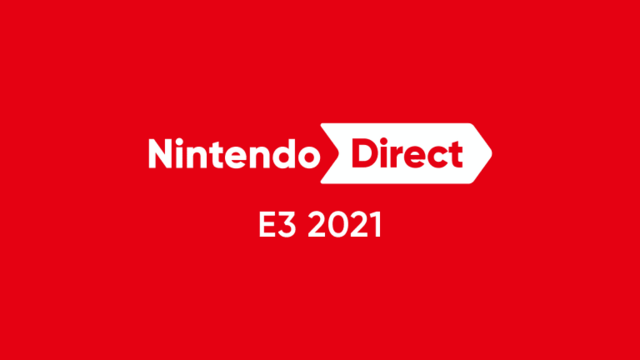 Adrian Ovalle
Adrian is working as the Editor at World Weekly News. He tries to provide our readers with the fastest news from all around the world before anywhere else.
Previous articleA reward of $7 million for the arrest of the leader of Al-Qaeda in the Maghreb
Next articleF1 2021 wants to be the Fifa of the racing games