We continue to receive more news for users by Nintendo Switch Online . This is news recently confirmed for this paid online service this morning.

In this case, after knowing some changes between regions of the latest Nintendo 64 news and SEGA Genesis, such as Custom Robo and Custom Robo V2 in Japan or the SEGA Mega Drive controller with six buttons also for that country, it has now been confirmed that Nintendo has created a western boxart for Sin & Punishment . Remember that this game was released in 2000 for Nintendo 64 but only in Japan. Then he came back on Wii and Wii U, but on those occasions Nintendo did not dedicate a western boxart to him like the following. 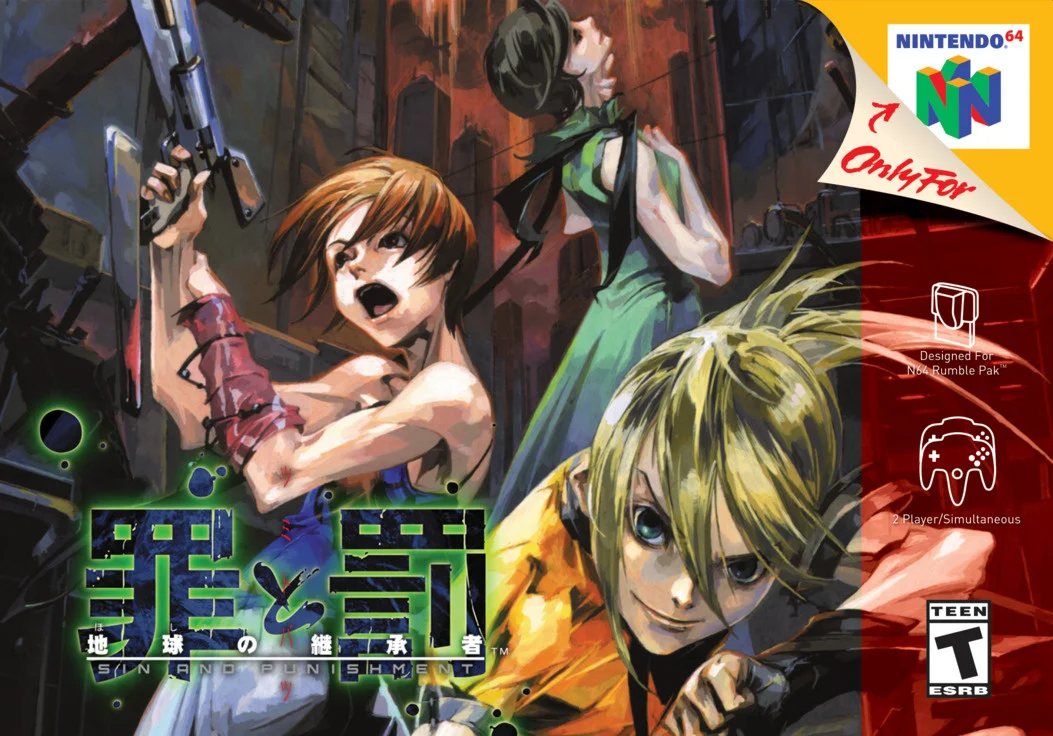 Here is the original Japanese boxart: 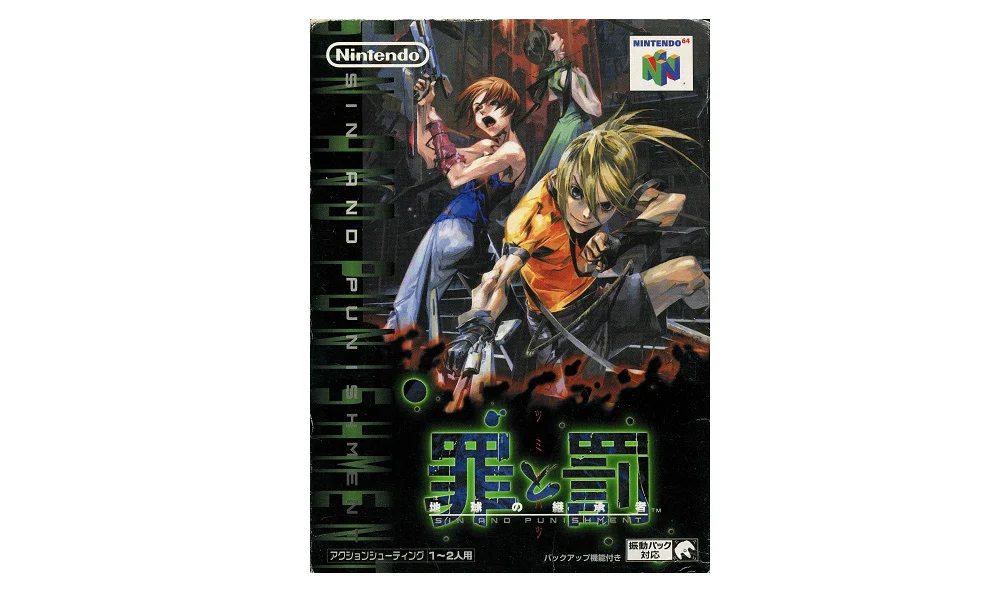 What do you think? We read you in the comments. You also have our full coverage of Nintendo Switch Online here.

Adrian Ovalle
Adrian is working as the Editor at World Weekly News. He tries to provide our readers with the fastest news from all around the world before anywhere else.
Previous articleDaugaviņa pass does not save the team from loss, Punnenovs repels 35 shots
Next articleVideo comparison of Mario Party Superstars with the original games