Assam professor Arrested for “Criticism of government policies”, is released on bail

Set in Bengaluru, Crime Stories: India Detectives explores some of the most shocking and puzzling crimes that the city has witnessed. A crew follows the Bengaluru Police and documents a never-seen-before look into the methods and working of Indian police. Releasing on Netflix on September 22, the docu-series will give a glimpse into the psyche of a suspect and a rare glimpse into the complex and challenging inner workings of four major crime investigations. 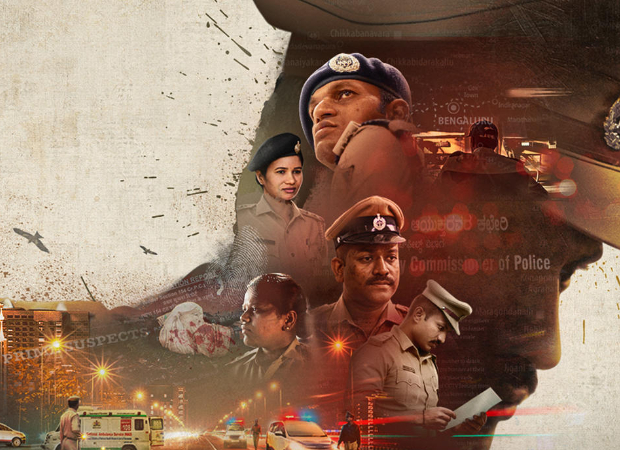 Produced by Minnow Films, the character-based docu-series showcases four stories and will also give viewers a peek into emotional moments experienced by the police while investigating the crimes and their personal lives and personalities.

Sallie Anderson
Sallie works as the Writer at World Weekly News. She likes to write about the latest trends going on in our world and share it with our readers.
Previous articleTrending South News Today: Naga Chaitanya’s reply to Samantha Ruth Prabhu’s tweet leaves fans heartbroken; Mani Ratnam makes sudden change in Ponniyin Selvan shoot
Next articleKangana Ranaut fails to appear for the hearing of Javed Akhtar defamation case