Assam: A day after the mob burned down the police station in survivors, homes of demolish the “perpetrators”

The cast of upcoming South Korean drama Twenty-Five Twenty-One has been confirmed, where Nam Joo Hyuk and Kim Tae Ri will be in the lead roles, WJSN’s Bona and Choi Hyun Wook will appear in the supporting roles along with Lee Joo Myung. 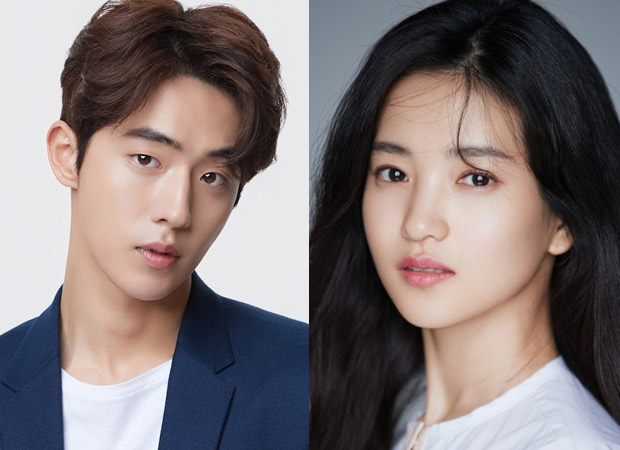 Kim Tae Ri will play Na Hee Do, who becomes a professional sabre fencer of the national fencing team after experiencing the struggle of her high school team’s disbandment due to the IMF financial crisis. She is a passionate and bold character who doesn’t give up while Nam Joo Hyuk is reporter Baek Yi Jin, the eldest son of a family that fell apart as a result of the IMF financial crisis. He delivers newspapers and works part-time at a book rental shop to help maintain a living.

As confirmed previously, Bona will take on the role of Na Hee Do’s rival Go Yoo Rim, the youngest fencing gold medalist. She is a charismatic fencer but has a lovable and cute personality when not competing. Choi Hyun Wook’s character Moon Ji Woong is a unique character with his own distinct fashion sense. He is a social media star who aims to become Today’s Member (a highlighted user) on Cyworld, Korea’s top social media network of the early 2000s. Lee Joo Myung is confirmed to play Ji Seung Wan, a class representative who is ranked No. 1 in her school but has a rebellious nature deep inside. She is part of the high school’s broadcasting club.

Being helmed by Director Jung Ji Hyun of Search: WWW, The King: Eternal Monarch, and You Are My Spring, and written by Search: WWW’s Kwon Do Eun, Twenty-Five Twenty-One is scheduled to premiere in the first half of 2022.

Sallie Anderson
Sallie works as the Writer at World Weekly News. She likes to write about the latest trends going on in our world and share it with our readers.
Previous articleTrending TV news today: Shehnaaz Gill’s brother remembers Sidharth Shukla; fans hail late actor’s mother as strongest lady; Taarak Mehta Ka Ooltah Chashmah shoot gets cancelled and more
Next articleSonakshi Sinha’s House of Creativity collaborates with BMC for the beautification of Mahim beach