“My daughter is fine & back home (from hospital),” Boney Kapoor clears the air

There has been some speculation regarding the health of producer Boney Kapoor’s eldest daughter Anshula who was admitted to the Hinduja hospital in Mumbai a few days ago. 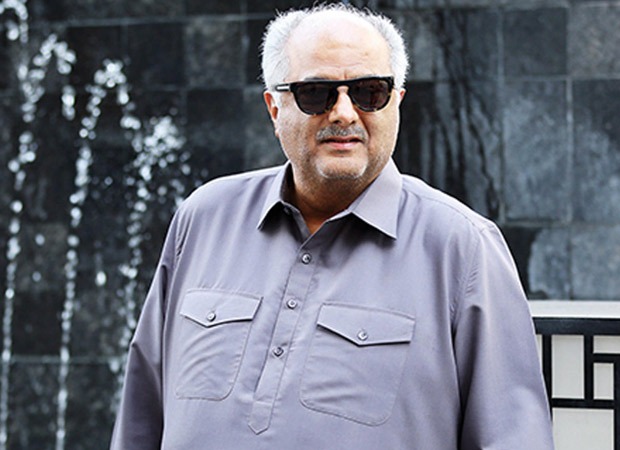 But when I speak to him this afternoon, Boney set the record straight. “Anshula was in hospital for routine tests and a check-up. She’s in fine health and now back home. All those worried about her can stop stressing.”

The media glare at Anshula’s routine hospitalization was aggravated for a reason. Explains Boney, “You see, Mr Dilip Kumar was also admitted into the same hospital when my daughter was there. Hence the photographers’ presence was stronger than ever. But like I said, it’s all good. Anshula is home and healthy. Touchwood.”

Also Read: “I have gone through a lot, and will get through this as well”, says Boney Kapoor about the loss incurred due to setback with Maidaan

Sallie Anderson
Sallie works as the Writer at World Weekly News. She likes to write about the latest trends going on in our world and share it with our readers.
Previous articleTwo secret levels revealed in Tetris Effect
Next articleActor Gashmeer Mahajani unveils the first teaser of his much-awaited Marathi film, Hambirao SarSenapati