The most valuable European fintech Klarna announces the successful conclusion of a new financing round in Known amount of $ 639 million. The valuation rises to $ 45.6 billion.

Klarna leads the fintech market in Europe and is also among the best internationally. Here, however, the Fintech Stripe of the Collison brothers has to admit defeat. Stripe has another twice as high a rating.

The latest round of financing took place under the leadership of Softbank-Vision-Fund-21 and was supported by other investments from existing investors such as Adit Ventures, Honeycomb Asset Management and Westcap Group. Klarna’s other investors include Sequoia Capital, Silverlake, Dragoneer, Permira, Commonwealth Bank of Australia, Bestseller Group, Ant Group, Northzone, Singapore’s sovereign wealth funds, and funds and accounts managed by Blackrock and HMI.

Klarna wants the fresh funds for international expansion stuck. As part of the Give One initiative, which Klarna launched at the beginning of the year, one percent of the capital raised is also to flow into sustainable initiatives to preserve the planet. 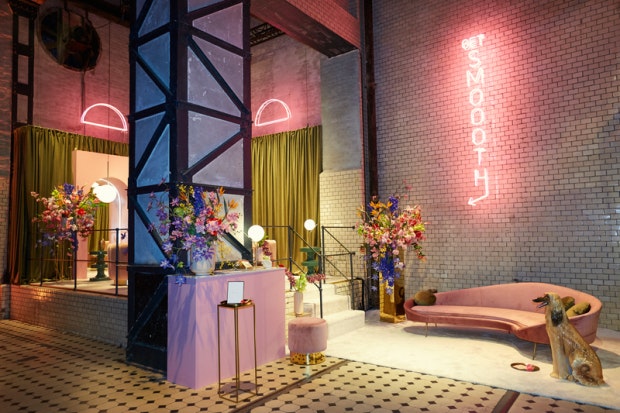 The Klarna services are provided through their own shopping -App used by 18 million customers worldwide and by over 250,000 retailers. Brands can be searched for and purchased in the app. The processing is also mapped in the app. Various Klarna options are available for payment.

Klarna’s first quarterly report 2021 proves the success of the concept. The company posted sales of more than $ 18.9 billion during this period. This corresponds to almost doubling compared to the previous year. The success cannot be attributed to individual countries. Klarna was able to grow massively in all markets. What is noticeable is a particularly pronounced momentum in the USA, where more than 18 million Americans now use Klarna.

In 2020, the Klarna app consistently ranked among the top 10 app downloads in the USA. In 2021, the number of downloads even increased by 125 percent. Klarna wants to enter the French market in the current year. The company believes this has the potential to grow into the largest e-commerce market in Europe with a value of over 185 billion dollars by 2024.

Derrick Santistevan
Derrick is the Researcher at World Weekly News. He tries to find the latest things going around in our world and share it with our readers.
Previous article3.4 million commuters drive in Germany
Next articleOldOS shows you what your iPhone would look like with iOS 4