Did you know that Seat Ibiza, in 37 years, has appeared in about 500 films and leads an impressive list of presence in films and series?

Cars are much more than a mere transport because they, too, are movie stars in countless series and films. And this is true not only in films where they are the real protagonists such as Toretto’s Dodge Charger in Furious Speed, Marty McFly’s DMC DeLorean in Back to the Future or even Bruce Waine’s Batmobil in Batman.

What probably not everyone will know is that Seat too is one of the brands with the best profile and cinematic presence, in numerous television acts with the first appearance of a model of the Catalan brand dating back to 1984.

And a curiosity that surpassed the reality of cinema for the world real? Ursula Andress, one of the most legendary Bond Girls (accompanied Sir Roger Moore in “007 – Dr. No” in 1962), acquired her first car in 1974 and nothing less than Seat 133. The actress lived in Ibiza on height and several times she was seen driving her practical car. 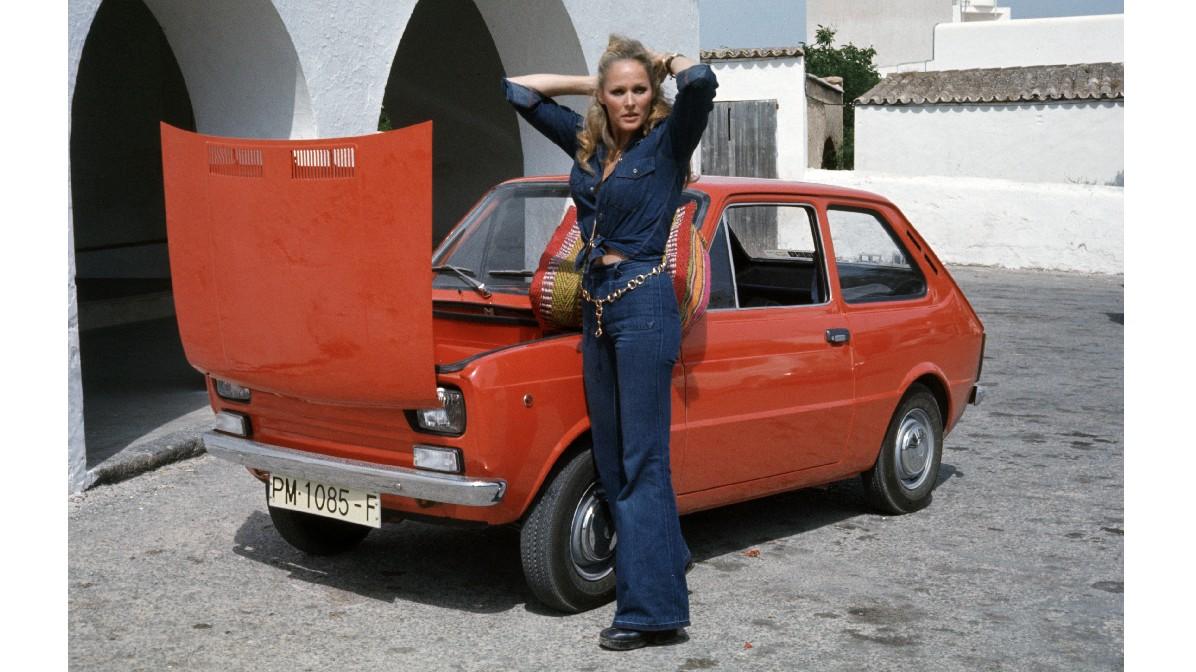 Perhaps to help its fans remember those moments, Seat, took advantage of the last edition of the Oscars of cinema of 2021 to award some prizes to its models, as a virtual tribute to its models.

Seat Award for “Best supporting role in films and series”:

Sandra Loyd
Sandra is the Reporter working for World Weekly News. She loves to learn about the latest news from all around the world and share it with our readers.
Previous articleEther rally makes Ethereum co-founder Vitalik Buterin a billionaire
Next articleWonder Boy: Asha in Monster World will be released on May 28