India’s favorite super-hero has seen fervent excitement & unprecedented demand, due to which the big-ticket entertainer will witness an earlier theatrical release, one day before the USA market. Marvel fans can rejoice! Spider-Man: No Way Home is set to release a day earlier in India on 16th December! 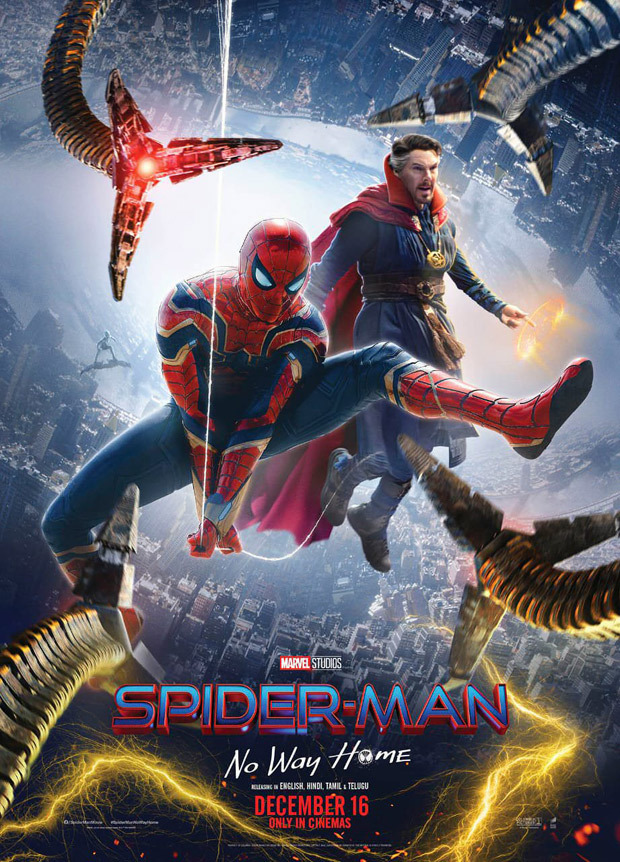 The trailer teased the return of some familiar faces — including Zendaya as M.J., Jacob Batalon as Ned, and Marisa Tomei as Aunt May but it also gives best look of a few familiar foes. Alfred Molina and Willem Dafoe are back, reprising their roles as Doctor Octopus and Green Goblin respectively from the Tobey Maguire movies, as is Jamie Foxx’s Electro who first popped up in the Andrew Garfield era. The trailer also teased the first look at Thomas Haden Church’s Sandman from Spider-Man 3 and Rhys Ifans’ Lizard from The Amazing Spider-Man.

Sallie Anderson
Sallie works as the Writer at World Weekly News. She likes to write about the latest trends going on in our world and share it with our readers.
Previous articleVicky Kaushal wants a big fat wedding, Katrina Kaif wants it private
Next articleRewards for upcoming Halo Infinite multiplayer event may have been leaked