macOS Monterey has received a release date. The new desktop operating system from Apple will be available for everyone on October 25, 2021. In addition to the newly announced Macbook Pros, the following devices will receive the free update.

macOS Monterey: These Macs are compatible

After Apple removed some older devices from the compatibility list with the major update to macOS Big Sur, Monterey continues . So both the 2015 Macbook, the 2013 Macbook Air and the Macbook Pro (Late 2013) as well as the iMacs from 2014 officially stay on macOS 11 Big Sur. This brings the update journey to an end for the devices in question.

The following Macs are still compatible with macOS 12: ‌

What innovations does macOS 12 Monterey bring? 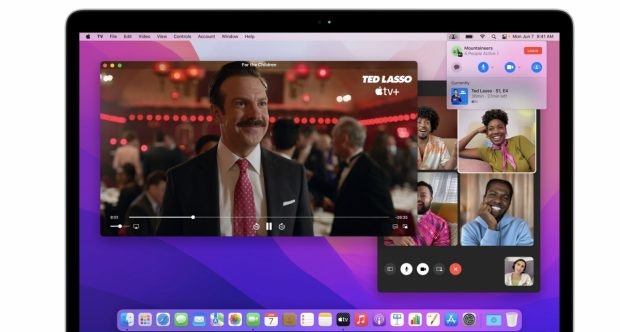 With macOS Monterey, Apple is bringing its platforms even closer together. A large part of the new macOS functions correspond to the features that Apple brought or will bring to iOS 15 and iPadOS 15 in September. 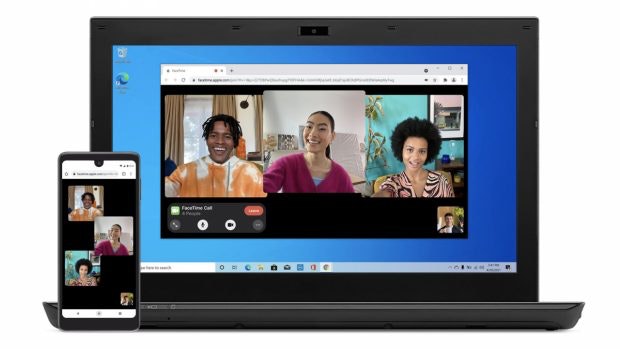 With Facetime, iOS 15 and Monterey users can: inside also with Android and Windows users: inside Facetimen. (Image: t3n; Apple)

These include Shareplay in Facetime, 3D audio for more spatial Sound and the quick notes feature. The focus function, 3D map material for a few regions and real-time text recognition in photos, live text are also part of the update. 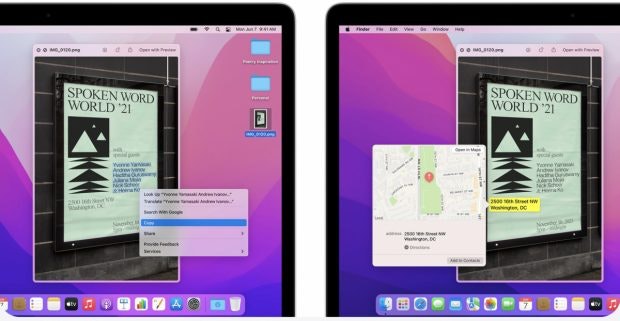 Apple also brings the shortcuts introduced with iOS 13 to the desktop and Safari also gets a major update. The Universal Control function (“seamless control”) announced in June also comes with Monterey. This allows users to: work with a mouse and keyboard and thus switch smoothly between Mac and iPad without having to set up the function. According to Apple, it is also possible to drag and drop content between macOS Monterey and iPadOS 15 devices. 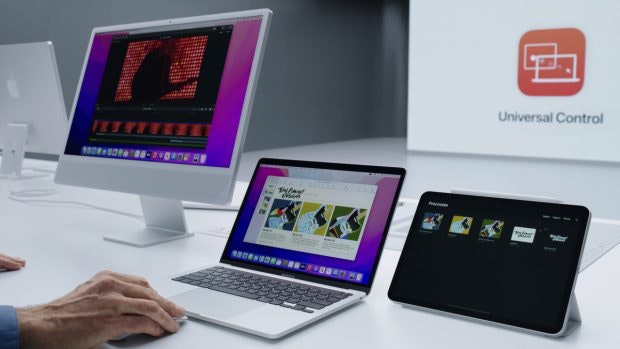 macOS Monterey : Not all functions available for Intel Macs

According to Apple, some of the functions are only available with new computers can be used by the in-house processors. Intel Macs are left out. 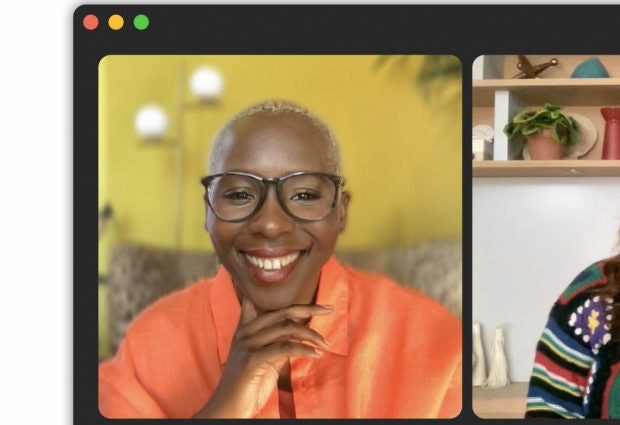 macOS 12: Among other things, the new portrait mode will not be available for Intel Macs. (Screenshot: t3n; Apple)

The exclusive functions include live text recognition for photos that can be used to copy, translate and search through recognized text content. The new portrait mode for Facetime cannot be used on Intel Macs either, according to a footnote on the Monterey preview page.

In addition, neither the interactive 3D globe in Apple Maps is compatible with Intel Macs h the new, more detailed map material, which is initially only available for London, New York, Los Angeles and San Francisco. The extended text-to-speech function in other languages ​​such as Danish, Norwegian, Finnish and Swedish can only be used on Macs with Apple’s own chips.

Even if the last betas of macOS Monterey seemed mostly stable, users should wait for one or the other update until they install the new OS version on their productive devices. As a rule, one or the other error is usually still hidden in the final version, which is only discovered when the OS is used by a large number of people.

Derrick Santistevan
Derrick is the Researcher at World Weekly News. He tries to find the latest things going around in our world and share it with our readers.
Previous articleMacbook Pro (2021): These are Apple's new high-end notebooks with M1 Pro and Max chips
Next articleBigg Boss 15: Do agree with Tejasswi Prakash, Shamita Shetty and Vishal Kotian that Jay Bhanushali gave up early on in the captaincy task? Vote now