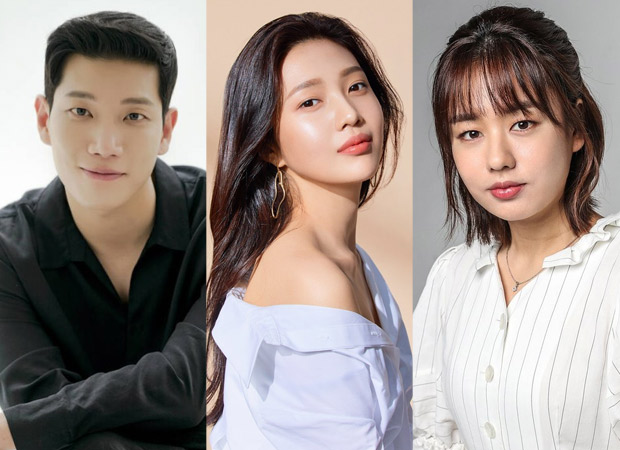 On September 1, Kim Kyung Nam’s agency JR Entertainment announced the actor joining the cast of the drama. According to Soompi, the statement read, “Actor Kim Kyung Nam, who is making strides in his career as he achieves a new transformation with every role, has officially decided on JTBC’s new drama Just One Person for his next project.”

Just One Person is said to be an emotional romance drama about three terminally ill women who meet at a hospice. They decide that before they die, they want to take down one bad guy before they go but in their attempt to take down “just one person,” they wind up meeting the most valuable person of their lives while Joy will be starring as Sung Mi Do, a famous influencer who doesn’t have long to live, Ahn Eun Jin was previously confirmed to be starring in the drama as Pyo In Sook, a stubborn and insensitive woman who is diagnosed with a terminal illness.

Kim Kyung Nam will be a mysterious hitman who has walked a painful and difficult path in life. Although he is a born killer with sharp instincts and a clever mind, Min Woo Chun struggles with deep emotional scars and a profound sense of emptiness from having lived a crooked life that he did not want to lead. When he meets Pyo In Sook, they wind up becoming the most important person in each other’s lives.

Just One Person is currently scheduled to premiere in the second half of 2021.

Sallie Anderson
Sallie works as the Writer at World Weekly News. She likes to write about the latest trends going on in our world and share it with our readers.
Previous articleThe best tech deals of the week: Gopro and iPad on sale
Next articleArmaan Kohli sent to 14-day judicial custody in drug case