An open letter from Hatice Cengiz, who was engaged to slain reporter Jamal Khashoggi, is urging Justin Bieber not to play a December 5 show in Saudi Arabia. Bieber is set to perform in the Saudi Arabian City of Jeddah. He is the headliner among a group of artists performing as part of the Formula One Saudi Arabian Grand Prix there. 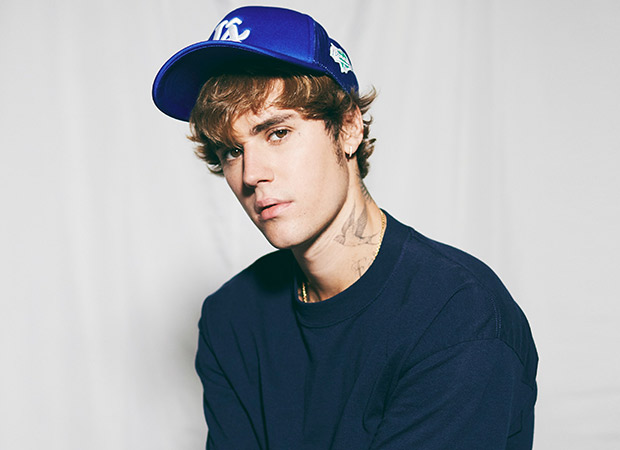 Hatice Cengiz wrote an open letter headlined “Please, Justin Bieber, Don’t Perform in Saudi Arabia” that ran in the Washington Post on Saturday. She urged the Canadian singer to cancel the performance to “send a powerful message to the world that your name and talent will not be used to restore the reputation of a regime that kills its critics.”

A US intelligence report implicated Saudi Arabian Crown Prince Mohammed bin Salman in Khashoggi’s 2018 murder in Istanbul. The crown prince has denied any involvement. Khashoggi was a Washington Post columnist and critic of the kingdom’s regime. “Do not sing for the murderers of my beloved Jamal,” Cengiz wrote. “Please speak out and condemn his killer, Mohammed bin Salman. Your voice will be heard by millions.” She continued, “If you refuse to be a pawn of MBS, your message will be loud and clear: I do not perform for dictators. I choose justice and freedom over money.”

On Wednesday, as reported in international media outlet Deadline, Human Rights Watch said “Saudi Arabia has a history of using celebrities and major international events to deflect scrutiny from its pervasive abuses.”

Other performers scheduled for the show include rapper A$AP Rocky, DJs David Guetta and Tiesto, and singer Jason Derulo. Human

rights organizations have urged all to decline the show and speak out.

Sallie Anderson
Sallie works as the Writer at World Weekly News. She likes to write about the latest trends going on in our world and share it with our readers.
Previous articleKeanu Reeves starrer The Matrix to be re-released in India on December 3
Next articleAnupamaa BTS: Anuj and Anu’s chemistry as they groove to a Salman Khan song will make you swoon – Watch