Dairy and “Parma” enter the second round of CL qualification

Actress Jodie Turner-Smith is currently in Cannes attending the grand festival for the promotions of her movie, After Yang. The actress became victim of hotel theft recently when her family jewellery was stolen. The actress has filed the police report. 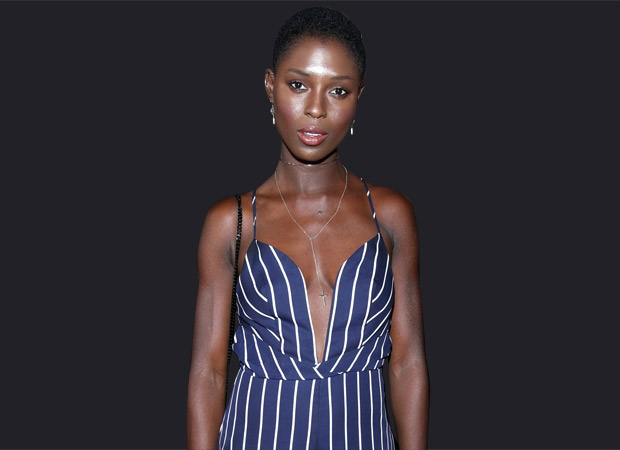 Jodie Turner-Smith tweeted, “Didn’t think i would be spending 2.5 hours in the police station on my final day in cannes, but here we are.”

According to sources close to Turner-Smith informed Variety, that the burglars broke into her room at the Marriott hotel on the Croisette on Friday morning as she was eating breakfast, stealing diamonds worth tens of thousands of Euros. Her mother’s wedding ring was one of the items that was effectively priceless. Turner-Smith was promptly shifted from the Marriott to the Majestic Hotel, a few blocks down the Croisette, and was assigned a substantial security detail that has accompanied her everywhere she goes.

The actor is currently in Cannes with her one-year-old daughter.

Sallie Anderson
Sallie works as the Writer at World Weekly News. She likes to write about the latest trends going on in our world and share it with our readers.
Previous article“We are not even at home,” Suniel Shetty on reports of building being sealed
Next articleRakhi Sawant’s reaction on being called BOLD is funny and impressive at the same time – watch video