Jannat Zubair Rahmani is one of the most multi-dynamic personalities of the Indian entertainment industry. The actress started out her career as a child artist and later switched to playing the leads in various daily soaps. Post that, the actress took a break from television and ventured herself into music videos. Apart from that, Jannat has also emerged as one of the most successful digital superstars. 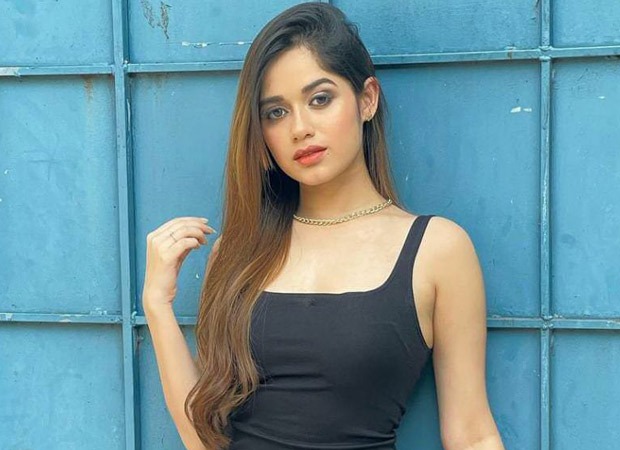 Now, the 20-year-old actress is all set for her debut Punjabi film. The actress will be now seen on the silver screens as she shared the poster of her film which is titled Kulche Chole. In the film, Jannat will be seen romancing newbie Dilraj Grewal. She shared the picture on her Instagram handle and captioned it as, “IN CINEMAS 2022”.

Starring Jannat Zubair Rahmani and Dilraj Grewal, Kulche Chole will be produced by Sumeet Singh and directed by Simranjit Singh Hundal. Ahead of the release of the film, Jannat along with the team of the movie also visited the Golden Temple in Amritsar for seeking blessings.

ALSO READ:Jannat Zubair looks divine in a white traditional outfit as she poses in front of the Golden Temple

Sallie Anderson
Sallie works as the Writer at World Weekly News. She likes to write about the latest trends going on in our world and share it with our readers.
Previous articleShabana Azmi and Jaya Bachchan to get makeover for Karan Johar’s Rocky Aur Rani Ki Prem Kahani
Next articleDuring this year, Egypt gave France a precious gift