One of the longest running daily soaps of Indian television, Yeh Rishta Kya Kehlata Hai, will be seeing another generation leap. The current onscreen duo Mohsin Khan and Shivangi Joshi will be leaving the show and the show will unfold a new story with grown-up Akshara, Kairav and Aarohi. 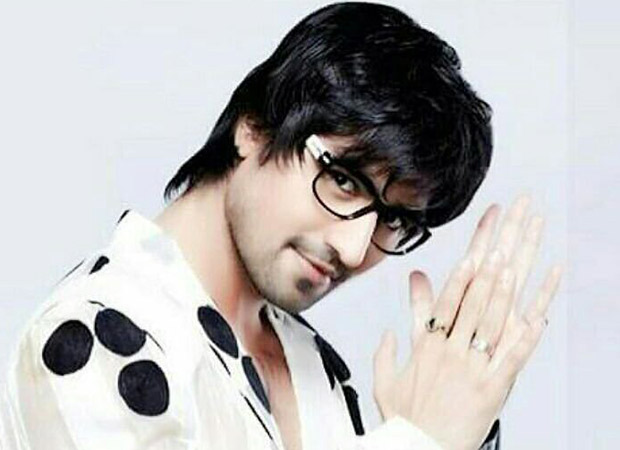 However, earlier it was reported that Pranali Rathod has been roped in the show and Namik Paul was considered to play Kairav but now it has been learnt that Harshad Chopda has been finalised for the show. Harshad’s fans are extremely excited to see him back on television and the actor is now tending on Twitter.

Currently, the show is concluding Sirat and Kartik’ story but with new twists and turns on a daily basis, it is difficult to say what would lead to their end. The makers have been carefully creating the end so that the most adored characters get a justified ending on the show.

Harshad Chopda was last seen playing the role of Aditya Hooda in Bepannah, co-starring Jennifer Winget. Recently, he was seen in a music video with Erica Fernandez.

Sallie Anderson
Sallie works as the Writer at World Weekly News. She likes to write about the latest trends going on in our world and share it with our readers.
Previous articleTWICE announce third studio album Formula of Love: O+T=<3 releasing on November 12
Next articleImportant warning.. Keep children away from computer screens and phones!