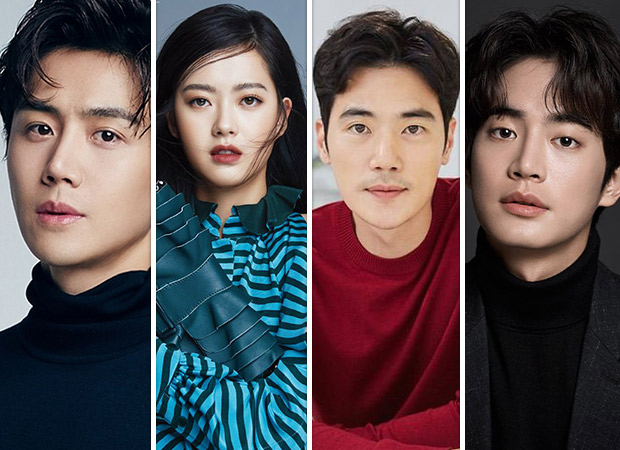 According to the Korean tabloid Soompi, Sad Tropics is described as an action film noir about a former boxer who goes on the run after becoming the target of mysterious forces. Kim Seon Ho was previously confirmed to be starring in the movie, which will mark his feature film debut.

The upcoming film will be helmed by director Park Hoon Jung, who is known for hit movies like New World and The Witch: Part 1.The Subversion, and is currently scheduled to begin filming in December.

Sallie Anderson
Sallie works as the Writer at World Weekly News. She likes to write about the latest trends going on in our world and share it with our readers.
Previous articleAmazon Prime Video brings together six maverick Indian filmmakers for Indian adaption of Modern Love!
Next articleTrending OTT News Today: Abhishek Bachchan impresses in Bob Biswas trailer, Kartik Aaryan says Dhamaka is a revisit to his past roles and more