American actor George Clooney on November 4 released an open letter this past weekend addressed to “the Daily Mail and other publications,” asking to not publish photos and other mentions of his offspring. The actor issued the plea to media to leave his kids out. 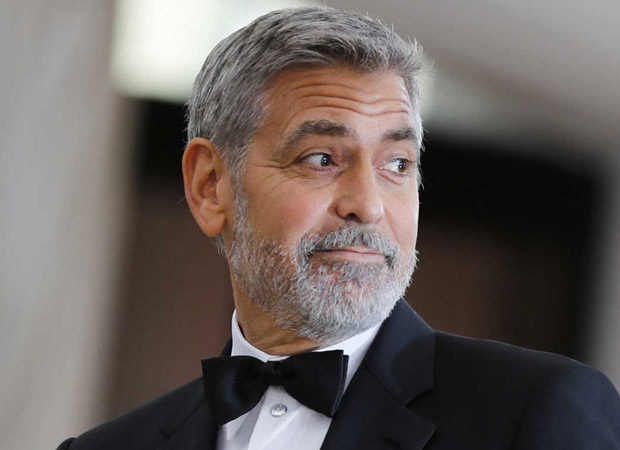 According to the Deadline, the statement issued by the 60-year actor read, “Having just seen photos of Billie Lourd’s 1 year-old baby in your publication, and the fact that you subsequently took those pictures down, we would request that you refrain from putting our children’s faces in your publication. I am a public figure and accept the oftentimes intrusive photos as part of the price to pay for doing my job. Our children have made no such commitment. The nature of my wife’s work has her confronting and putting on trial terrorist groups and we take as much precaution as we can to keep our family safe. We cannot protect our children if any publication puts their faces on their cover. We have never sold a picture of our kids, we are not on social media and never post pictures because to do so would put their lives in jeopardy. Not paranoid jeopardy but real world issues, with real world consequences. We hope that you would agree that the need to sell advertisement isn’t greater than the need to keep innocent children from being targeted.”

This isn’t the first time that any celebrity has asked for their children’s privacy. Most famously, Michael Jackson resorted to elaborate face coverings for his children when they were young. Many celebrities won’t share photos of their children on social media, while others alter the photos to blur or otherwise obscure their children.

Gravity and Ocean’s Elevenstar George and human rights lawyerAmal Clooney are parents to twins who were born in 2017. The couple has been married since 2014.

Also Read: George Clooney and Brad Pitt to reunite in Jon Watts’ next for Apple Studios

Sallie Anderson
Sallie works as the Writer at World Weekly News. She likes to write about the latest trends going on in our world and share it with our readers.
Previous articleBigg Boss 15: Ekta Kapoor announces Naagin 6 to be premiered from January 30
Next articleFor the first time, the UN envoy to Yemen arrives in Taiz