Gadar 2 to be about father-son goals; film will see Sunny Deol’s Tara Singh journey to Pakistan

Romantic period drama Gadar: Ek Prem Katha was one of the highest-grossing Bollywood films of 2001. The theme of the Hindu Muslim partition created quite a stir and won awards for music, acting, and direction categories. In Gadar, Tara Singh had gone all the way to Pakistan to bring back the love of his life and dear wife Sakeena. Gadar: Ek Prem Katha was directed by Anil Sharma starring Sunny Deol, Amisha Patel, Amrish Puri, Lillete Dubey, and Utkarsh Sharma. The makers have decided to portray the father-son bond in Gadar 2 by showing Tara Singh going to Pakistan once again but this time to bring back his beloved son Charanjeet Singh. 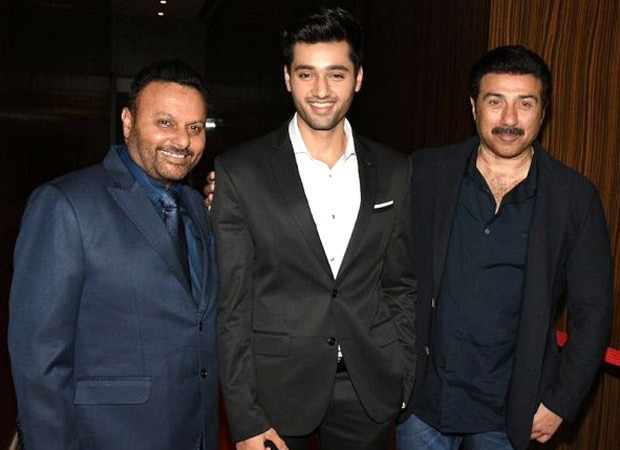 After the massive success of Gadar: Ek Prem Katha the director has decided to make a sequel along with Sunny Deol, Ameesha Patel, and grown-up Utkarsh Sharma. Anil Sharma has just thought about this theme but he is yet to have a meeting with his writers and create the screenplay. Gadar 2 will be produced by Zee but prior to that Anil Sharma will finish the family drama Apne 2 with the Deol clan.

The fans of the cult classic are eagerly waiting for Sunny Deol to reprise the role of Tara Singh and Ameesha playing Sakeena along with Utkarsh reprising the role of Charanjeet Singh. Director Anil Sharma is so in love with the character Tara Singh that he can make numerous films with it. He feels that Gadar 2 is a huge responsibility and it needs to be made carefully with double the dramatization, explosion of emotion, and magnificence than the part one.

Also Read: 20 Years of Gadar EXCLUSIVE: “As a father, I was feeling very cruel. I didn’t let my wife on the sets for the climax scene on the train” – Anil Sharma

Sallie Anderson
Sallie works as the Writer at World Weekly News. She likes to write about the latest trends going on in our world and share it with our readers.
Previous articleShilpa Shetty Kundra found missing from the judging panel of Super Dancer 4 post Raj Kundra’s arrest in adult film productions
Next articleWashington: Iran's weapons in the hands of Hezbollah threaten America and Lebanon's sovereignty