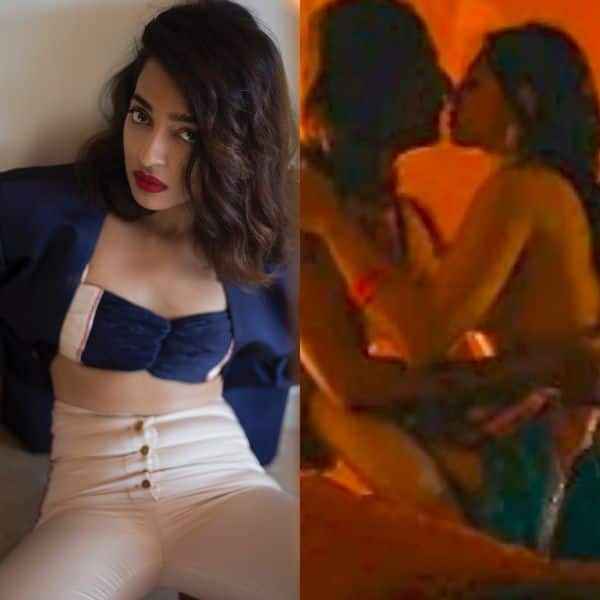 It wouldn’t be wrong to say Bollywood celebrities are often subjected to leaks of their private moments. These incidents quickly translate into public trolling which make a lot of noise in the industry. From Radhike Apte’s nude video to Hansika Motwani’s private pictures, these 5 controversial leaks had shaken the Bollywood to the core. Take a look. Also Read – Kinshuk Vaidya aka Sanju, Tanvi Hegde aka Fruity, Jhanak Shukla aka Karishma – 10 artists who made 2000s bearable – view pics

Radhika was completely shocked and baffled when a nude video clip from her short film was leaked online. She recently recalled the incident and said that she couldn’t go outside her home for atleast 4 days. It was then followed by another nude leaks from Anurag Kashyap’s film Madly and Ajay Devgn produced Parched. Also Read – Hansika Motwani’s hilarious take on this VIRAL MEME of Bigg Boss 14’s Rakhi Sawant will make you ROFL — watch video 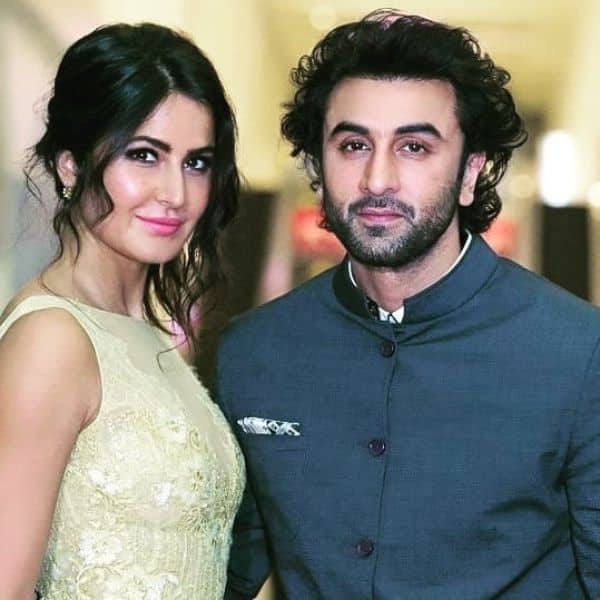 When Ranbir and Katrina had flown to Ibiza, Spain to spend some quality time together, they were clicked by on-lookers. The pictures had then surfaced on the internet which created quite a stir. The leak even bothered Katrina’s ex boyfriend Salman Khan to a great extent. 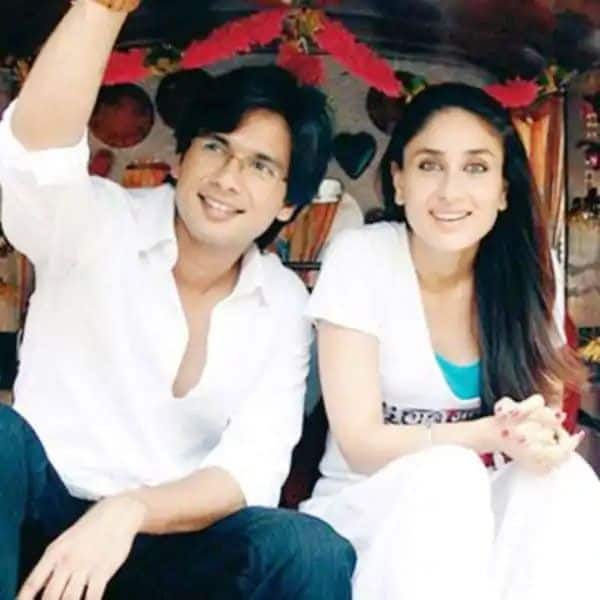 When Shahid and Kareena were dating, an MMS of then couple kissing passionately had gone viral on the internet. The leak has remained one of the most talked about controversies in the industry. 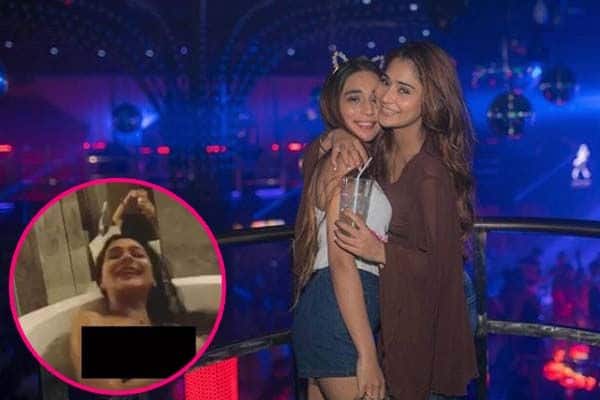 Ex Bigg Boss contestant Sara Khan’s nude bathtub picture was accidentally leaked by her sister Ayra Khan on Instagram when the two having bath together. Sara had deleted the video but the damage had already been done. 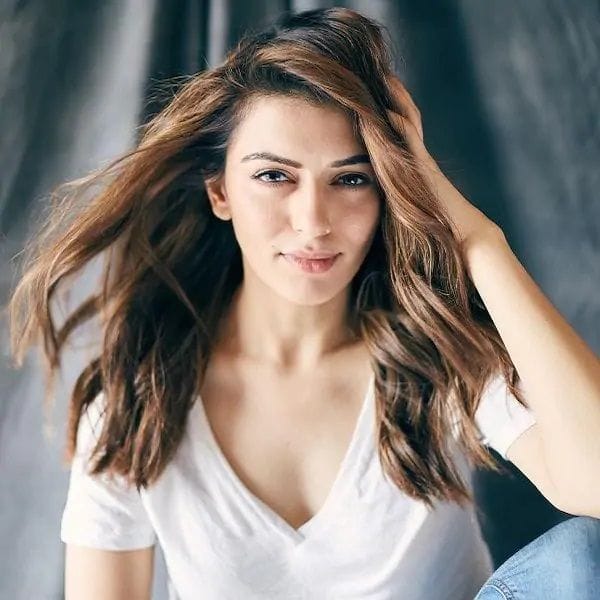 Hansika Motwani was shocked to know that her private pictures were leaked online. Reacting to the leak, she had said that she would be fine wearing a bikini on screen but the leak of her private photos without her consent is a breach of privacy.