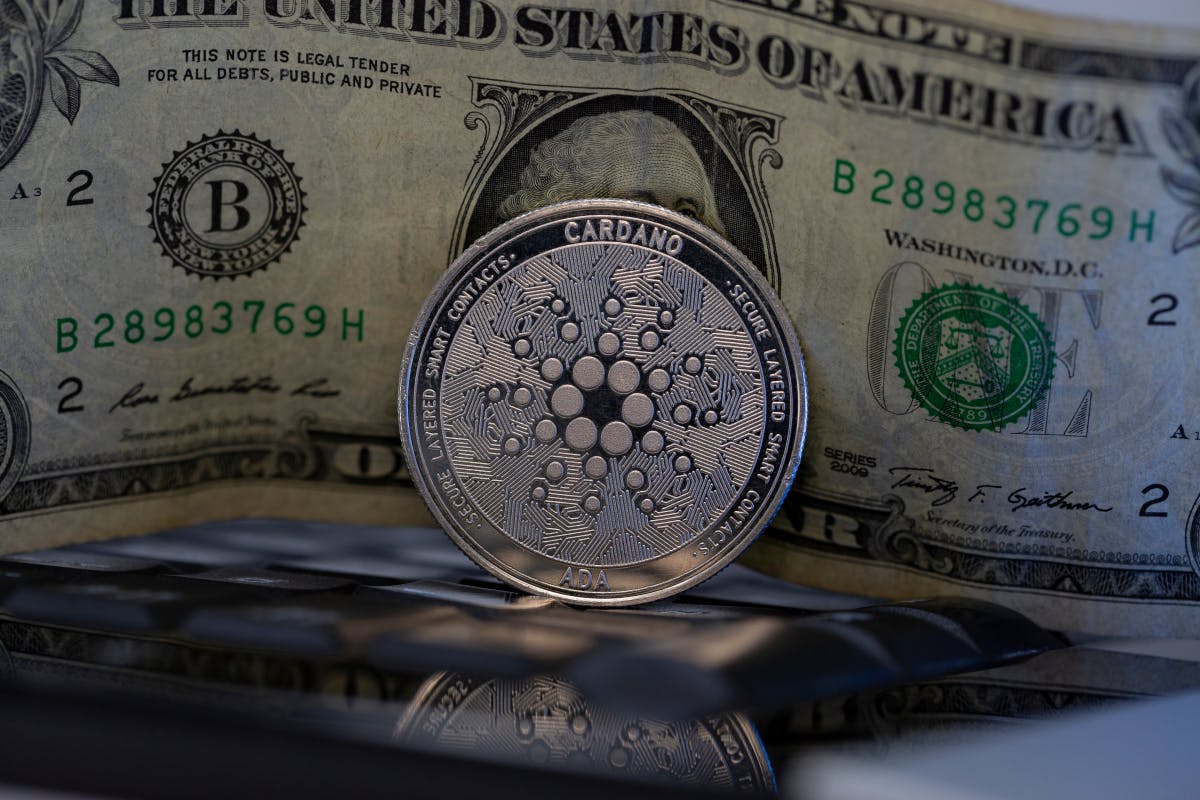 Vitalik Buterin was partly praised in a podcast Cardano, voiced the new project of his former comrade Charles Hoskinson. It brings fresh ideas into the crypto world.

Although Vitalik Buterin does not want to confirm Cardano as an Ethereum killer, he sees the other approach The project is pursuing many positive approaches for the crypto industry as a whole. In an interview with Lex Fridman, a researcher for artificial intelligence, he described the competition that arises from the different approaches as quite healthy for the industry as a whole.

However, from his point of view, the project is exaggerating a bit. Cardano attaches great importance to “having this great academic evidence for everything”. Ethereum, on the other hand, is usually satisfied with “heuristic arguments”. That would explain the significantly higher speed of his project.

Accordingly, Buterin sees the greatest disadvantages in the rigorously academic approach of IOHK, the company run by Charles Hoskinson and Jeremy Wood, which is responsible for the Cardano development. Cardano runs the risk of becoming an over-academic project that non-academic outsiders could lose at some point.

In addition, he does not consider the great rigor of Cardano development to be expedient because it is seldom the protocols themselves that fail. Rather, the “number of errors that lie outside the model is greater and more important than the errors that lie within the model”.

Cardano clearly recognized that “the way the Ethereum ecosystem addresses some problems , is completely wrong “. So there are some opportunities for improvement for the emerging blockchain solution and its cryptocurrency ADA.

Charles Hoskinson, once Buterin’s colleague , was there to create the “better Ethereum” with Cardano. It began with Cardano relying on the proof-of-stake consensus procedure, which is far more frugal from an energy point of view and which Ethereum does not want to use until the update to ETH 2.0.
After the real boom of applications in “Decentralized Finance” ( Defi), which the Ethereum blockchain has been experiencing since summer 2020, it was clear that Cardano would also move in this direction.

With the upgrade called “Alonzo”, which is designed as a hard fork, Hoskinson created a test network that can be used in is able to process smart contracts. Smart contracts are the basis of every decentralized app (dApp) in the De-Fi system. The functionality should then be generally available in the mainnet in August or September 2021.

The Cardano token ADA has not remained completely stable in the turbulent upward and downward movements in the crypto market in recent weeks, but fluctuated significantly less than currencies such as Bitcoin or Ether .