We get a new and interesting teaser related to one of the most prominent video games in the Nintendo Switch catalog. We are talking in this case about Fortnite .

In the short below, we can take a look at the preview of the next experience in the game, known as Rift Tour . It is expected that it will have the presence of a record superstar and more.

We leave you with the video along with the details offered:

From August 7 to 9, travel with music to new realities Magic, where Fortnite teams up with a record-breaking superstar. Get into the Rift Tour. 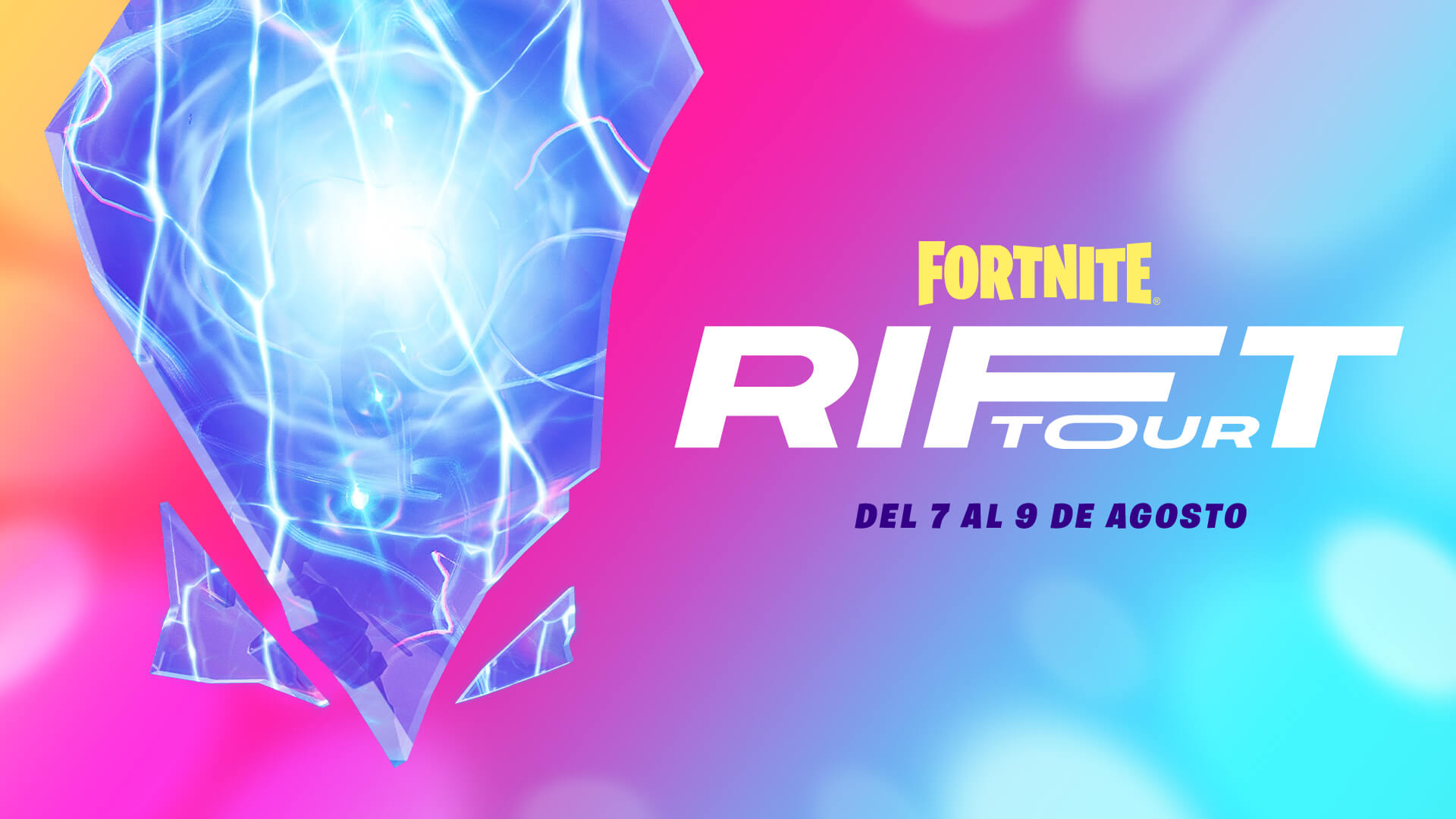 COMPLETE MISSIONS IN THE GAME

Starting today, you can unlock rewards in the first batch of Rift Tour missions. Jump into the game between July 30 and August 9 to unlock the first rewards. 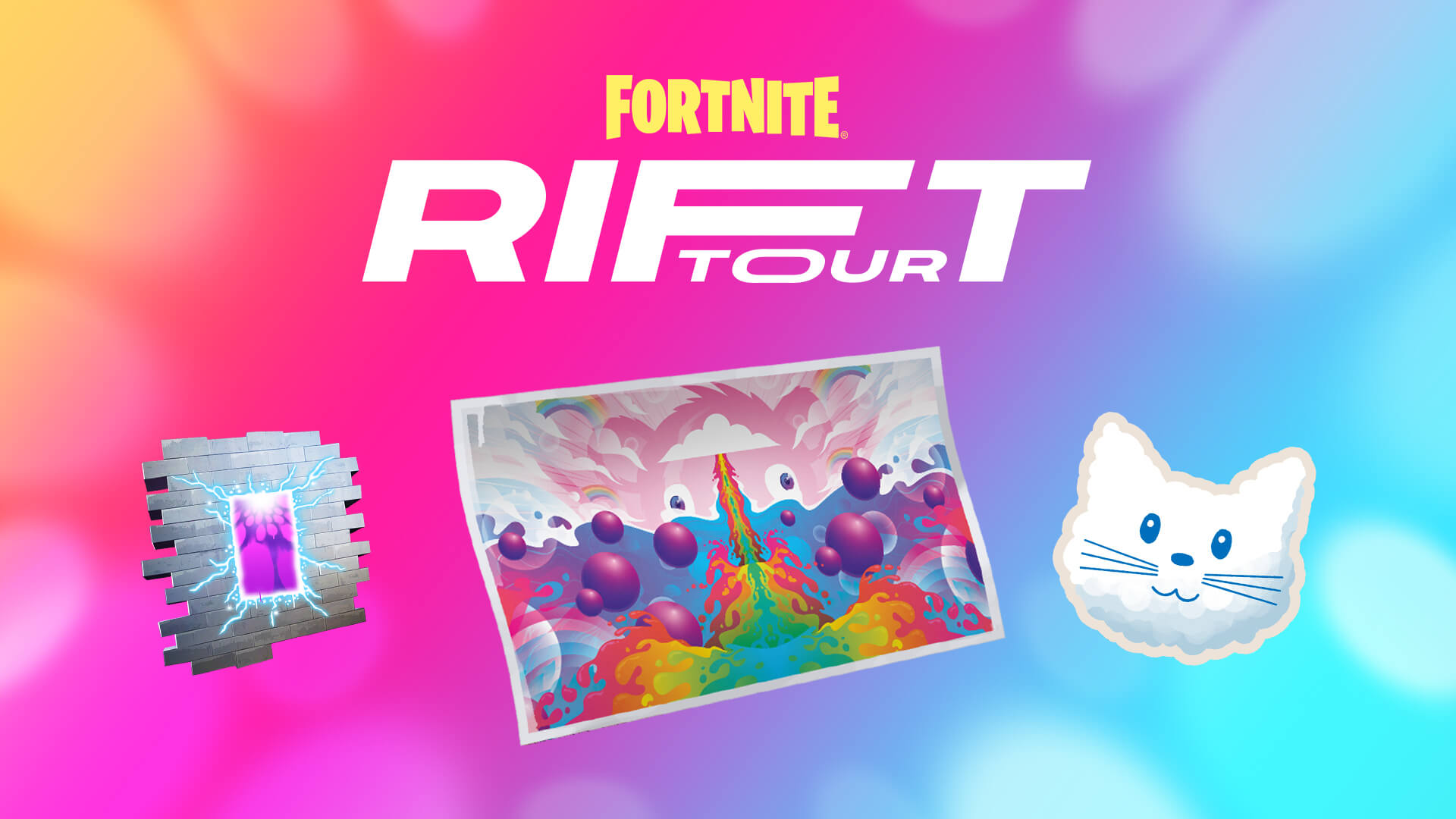 As the Rift Tour will host five shows over three days, we have decided to add a Rift Tour tab to the in-game menu. The Rift Tour tab will allow you to organize with your friends by showing the different times of the shows you plan to attend, as well as keeping up with the latest Rift Tour missions. 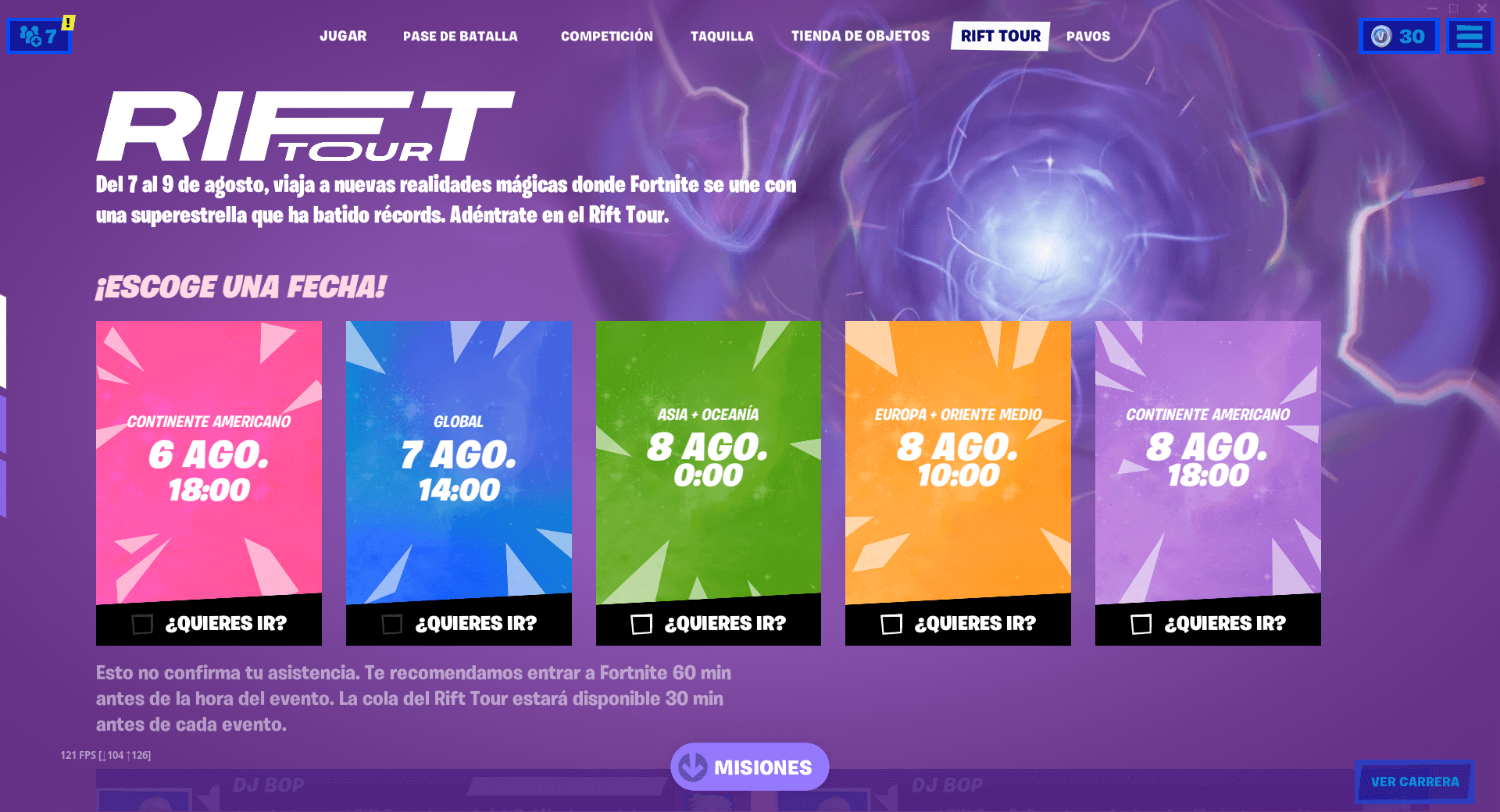 THERE ARE MANY MORE THINGS TO COME!

August 2 we will share more news about the Rift Tour. Get ready!

Escape into the Rift

What do you think? Feel free to share your opinion in the comments. If you are interested, you can also find our complete coverage of the game at this link.

Adrian Ovalle
Adrian is working as the Editor at World Weekly News. He tries to provide our readers with the fastest news from all around the world before anywhere else.
Previous articleOS Day 7: Southeast swimmer's good world record, archer Ana wins third gold in Tokyo
Next articleNew week of offers at Instant Gaming!