Pa. secretary of recalculation of government orders in GOP Senate primary between Oz and McCormick

The writer jodi of Sajid-Farhad collaborated on several successful films like Golmaal series, All The Best (2009), Singham (2011), Housefull 2 (2012), Bol Bachchan (2012), Chennai Express (2013), Golmaal Again (2017), Simmba (2018) etc. After a point, they graduated to making films and delivered Entertainment (2014) and Housefull 3 (2016). Unfortunately for their fans, both split after Simmba. Farhad Samji then began to work independently. He directed Housefull 4 (2019) and is busy completing Bachchan Pandey. He’ll then start work on Salman Khan-starrer Kabhi Eid Kabhi Diwali. He also wrote films like Street Dancer (2020), Laxmii (2020), Coolie No 1 (2020) and has also penned upcoming movies like Sooryavanshi and Bhool Bhulaiyaa 2. 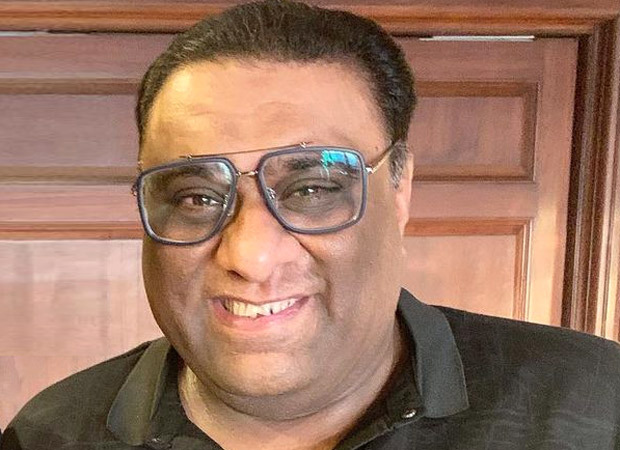 When Bollywood Hungama spoke exclusively to Sajid Samji last week during the 10th anniversary of Singham, he revealed about his upcoming projects. He said, “During Sooryavanshi, I was trying to start my film. That’s why I didn’t get involved in the writing of Sooryavanshi.”

He then stated, “I have been signed by 3 production houses – Zee Studios, Viacom18 Studios and Sony Pictures. But as they say, mulle ki daud masjid tak. Similarly, director ki daud actor tak. It’s also a struggle. The production houses can’t get actors for you. It’s the director and his script that’ll attract the actors. So I was about to find actors but then the pandemic happened. The actors got busy completing their pending films. Until their backlog is not cleared, how will they start my film? Nevertheless, the scripts of all three films are locked and we have begun work. Hopefully, when things normalize, I’ll make the films.”

So will these films be in the masala genre, which has been his USP? To which he said, “Kahan aur kuch dusra aata hai? But for Zee, I am directing a romcom. It’ll be different and was a challenge for me as well, as a writer. It is an emotional film. Hasaate hasaate rula degi woh film. It is still on the scripting stage though.”

Also Read: 10 Years of Singham EXCLUSIVE: “Honestly, while making the film, we were all sh*t scared” – Sajid Samji

Sallie Anderson
Sallie works as the Writer at World Weekly News. She likes to write about the latest trends going on in our world and share it with our readers.
Previous articleFor iPhones and Macs? Apple patents display with integrated Touch ID
Next articleThe Lord of the Rings series to premiere on Amazon Prime Video on September 2, 2022; first look unveiled