Ranveer Singh is Sanjay Laila Bhansali’s Baiju Bawra.  But those who were hoping to see the return of the Ranveer Singh – Deepika Padukone pair for the fourth time in a Sanjay Leela Bhansali creation after Ram Leela, Bajirao Mastani, and Padmaavat, are in for a disappointment. 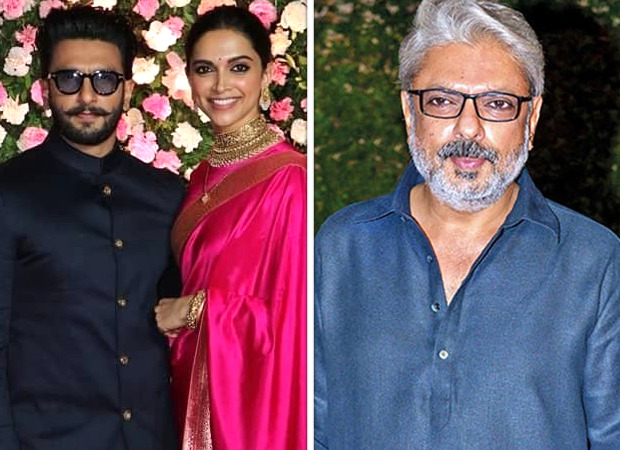 Ranveer’s better half is not in Baiju Bawra. The reason why she won’t play the romantic lead opposite her own husband (in the original 1952 film Bharat Bhushan and Meena Kumari had played the two leads) is because of the remuneration.

“Apparently, Deepika wants the same remuneration as her husband. Not a penny more, not a penny less," a source informed Bollywood Hungama. A champion for pay parity among actors and actresses, Deepika has been demanding and getting as much her leading men in her recent films. But, this time in Baiju Bawra, Bhansali has regretfully turned down her request for pay parity.

Says a source close to Bhansali Productions, “In a way, it works out for the better. Four Ranveer – Deepika films in a row from Sanjay Leela Bhansali would have been excessive, don’t you think?”

The news of Deepika’s remuneration for Baiju Bawra comes in few weeks after Kareena Kapoor Khan reportedly asked for Rs. 12 crores to play the role of Sita in Alaukik Desai’s film adaptation of the Hindu epic, Ramayan.

Sallie Anderson
Sallie works as the Writer at World Weekly News. She likes to write about the latest trends going on in our world and share it with our readers.
Previous articleOoh La La! Janhvi Kapoor looks sexy AF as she flaunts her curves in a tight body-hugging jumpsuit – view pics
Next articleREVEALED: Sonam Kapoor was offered just Rs 11 for her role in Bhaag Milkha Bhaag