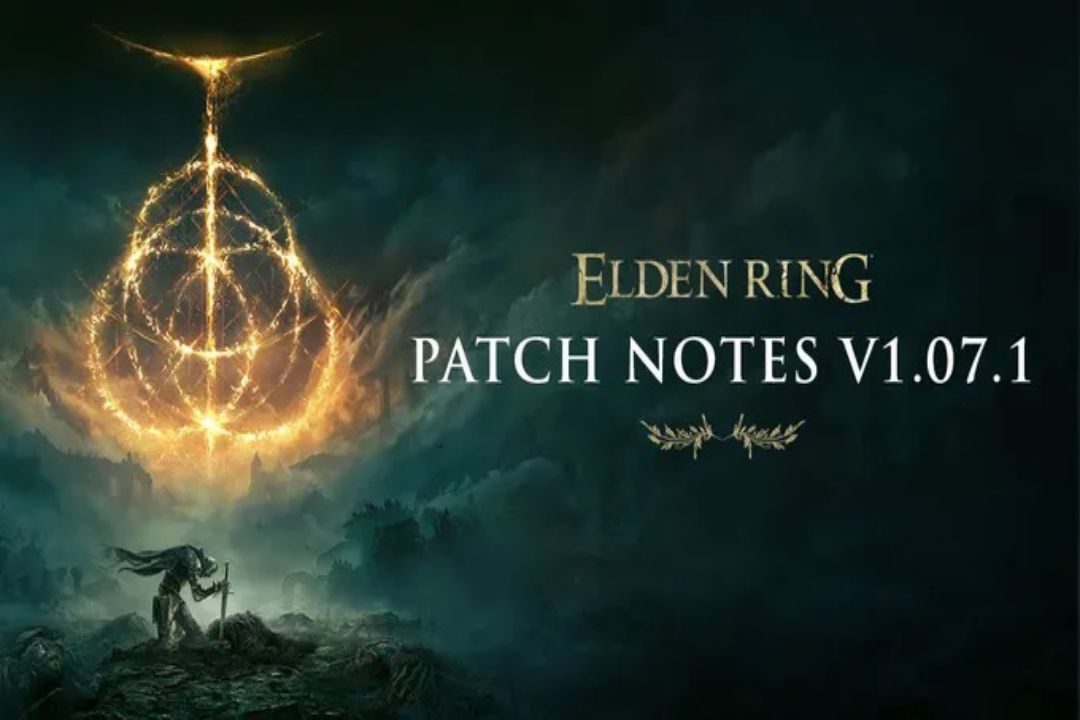 Shortened effect duration. Adjustments made in patch 1.07 had a greater impact on the game balance than expected.

Fixed a bug where the FP consumption was not properly reduced in patch 1.07.

The version number of this update shown at the lower right corner of the Title Screen will be as follows:

Some changes mentioned in the 1.07 update patch notes posted on Thursday, October 13 were incorrectly mentioned. The incantation Flame of the Fell God and Gurranq’s Beast Claw cannot be charged; patch notes were edited accordingly.

The incantation Black Blade is currently missing its follow up attack when cast from the left hand. This issue will be corrected in a future update.

We will continue to provide game balance updates in the future to improve your ELDEN RING experience.