Mahwa Muitra was asked if she understood “conservation of energy”. to her reply | India latest news

On June 1, the Khyber Pakhtunkhwa provincial government of Pakistan approved the purchase of the ancestral home of Bollywood legends Raj Kapoor and Dilip Kumar for converting them into museums. The current owner of the houses had raised objections to the sale, which was later rejected by Peshawar district commissioner Captain(retd). Khalid Mehmud. 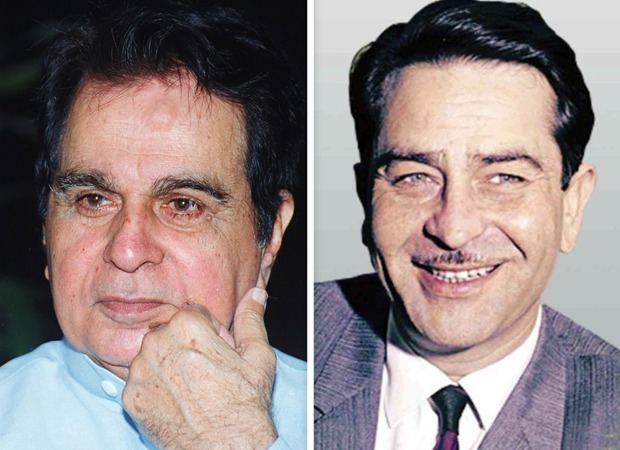 The price of the houses had been determined following a report of the Communication and Works Department. Dilip Kumar's ancestral haveli was priced at Rs. 80,56,000 and Raj Kapoor's house was valued at Rs. 1,50,00,000.

Raj Kapoor's ancestral home known as Kapoor Haveli is situated in the fabled Qissa Khwani Bazar and was built between 1918 and 1922. Raj Kapoor was born in the building. Meanwhile, veteran actor Dilip Kumar's over the 100-year-old ancestral house is also located in the same locality. The house was declared as a national heritage in 2014.

Sallie Anderson
Sallie works as the Writer at World Weekly News. She likes to write about the latest trends going on in our world and share it with our readers.
Previous articleMatthew Perry and fiancée Molly Hurwitz call off their engagement
Next articlePentagon: Austin discussed regional security with Saudi Crown Prince