The National Commission for Protection of Child Rights (NCPCR) has sought the intervention of Maharashtra’s Home Secretary to register an FIR against the makers of the Netflix series Bombay Begums. The NCPCR claims the series “normalizes minors indulging in casual sex and drug abuse”. The NCPCR’s allegation has put Netflix on ‘dread’ alert. 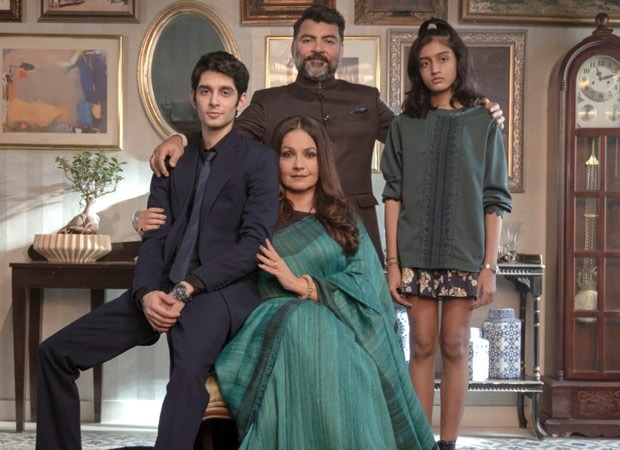 One actor from the series who spoke on condition of anonymity says, “We have a standing gag order. No one from the cast or crew is allowed to speak about this. But I don’t see how the series normalizes casual sex and drug abuse. The youngest protagonist is at that age when she is curious about various experiences. Her journey is the journey of many teenagers in the cities. To show the dark side of a lifestyle doesn’t mean we are normalizing or legitimizing it.”

With the NCPCR breathing down the Maharashtra government’s neck the series’ makers may have to edit out some scenes featuring the 14-year old actress Aadhya Anand.

Luckily for the team this is not a religious or a political but a moral issue.

Sallie Anderson
Sallie works as the Writer at World Weekly News. She likes to write about the latest trends going on in our world and share it with our readers.
Previous articleSchool Of Rock actor Kevin Clark dies in bicycle accident at 32; Jack Black pens heartbreaking tribute
Next articleThe Libyan army: There are those who seek to disrupt the elections